'It changed my career': Harshal Patel on getting death-bowling role at Royal Challengers Bangalore 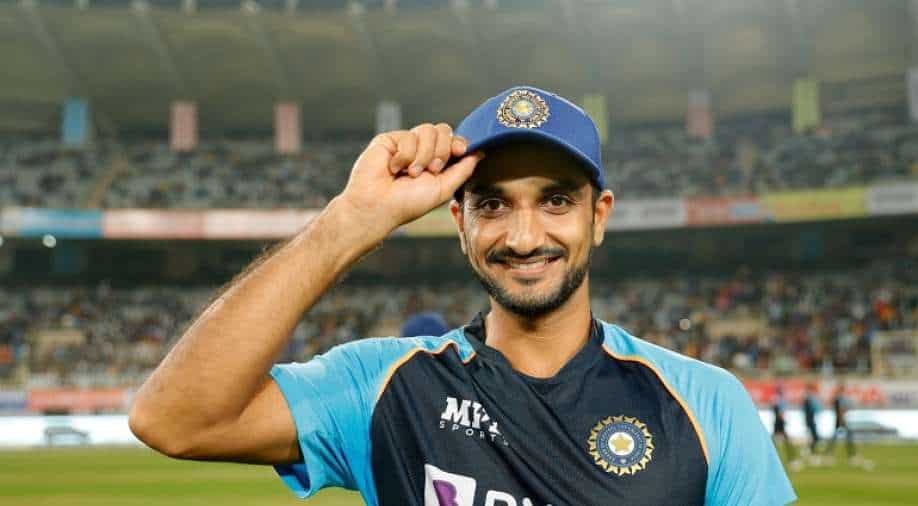 Harshal Patel was the Purple Cap winner in the 2021 edition of the tournament with 32 wickets to his name. Photograph:( AFP )

Harshal was a part of the Delhi Capitals squad in IPL 2020 but was traded to RCB ahead of the 2021 season.

"I spent six years of my initial IPL career with RCB and then three years with Delhi Capitals, then they traded me, I was very surprised because I believed Delhi will keep me as a backup option," said Harshal Patel at The RCB Podcast.

"I didn`t think they will let me go,but luckily, they decided to let me go and RCB was very keen on bringing me on board from what I heard."I got the role of a death bowler in this stint and obviously, it changed my career," he added.

ALSO READ: No KL Rahul! Harbhajan Singh picks young batter who should open with Rohit Sharma for India in T20Is