IPL 2022: Chopra explains why Warner will miss out on captaincy, names franchise who can buy him 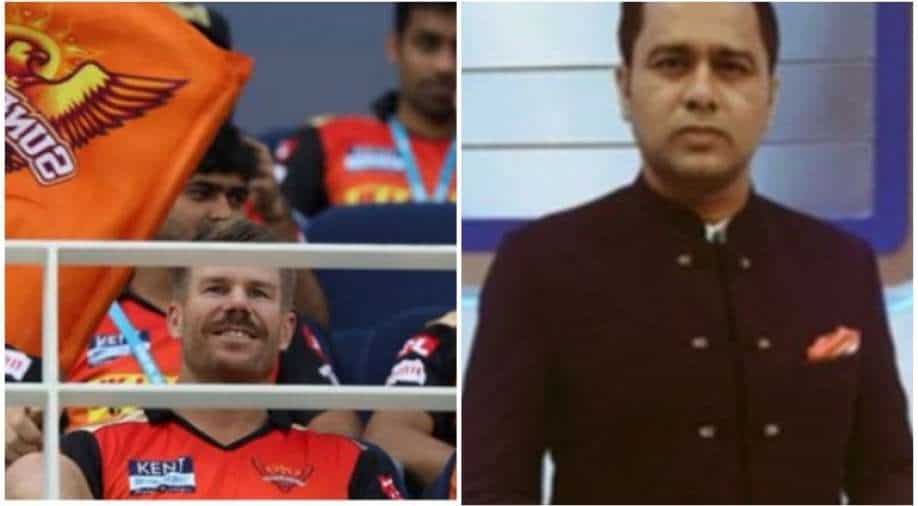 Ahead of the IPL 2022 mega auction, Aakash Chopra explained why David Warner won't be picked as captain and suggested who can buy him.

The IPL 2022 mega auction is keenly awaited. The two-day affair will be held on February 12 and 13 in Bengaluru. Ahead of the marquee event, all eyes are on the non-retained players. A lot of big-ticket players such as David Warner, R Ashwin, Shikhar Dhawan, Kagiso Rabada, Quinton de Kock, Steve Smith, etc. will make heads turn in the forthcoming auction proceedings.

Ahead of the mega auction, former Indian opener-turned-commentator Aakash Chopra opined on David Warner and mentioned which franchise will buy his services. As of now, there are three teams who are looking for a captain. The three franchises in search of a captain are Kolkata Knight Riders (KKR), Royal Challengers Bangalore (RCB) and Punjab Kings (PBKS).

Chopra feels Warner's fallout with the Sunrisers Hyderabad (SRH), in IPL 2021, will be a key factor on him missing out on captaincy role despite being a proven leader and only one of the few foreign captains to have won the coveted trophy (for SRH in 2016).

Chopra said on his Youtube channel, "They can think about it but in my opinion, they will not make him the captain. I believe David Warner will not become the captain of any team although three teams are probably looking for a skipper. Even if we leave out Punjab, still two teams are looking for a captain."

"He will definitely go to some team or the other. He will go expensive as well but no team will consider him as a captain, that is what I believe because IPL is a small family, everyone has got an idea what happened last year, what were the reasons and the problems. It hasn't really gone down very well amongst the players and the franchises," he explained.

In addition, Chopra named the franchise who can attain Warner's services in the forthcoming auction. "Whether he will be there in the team, he will go somewhere for sure. He might go to RCB. It's not a bad choice that Virat Kohli on one side and David Warner on the other, left-hand and right-hand, and both explosive."

Warner has been a big name in IPL history. Being the fifth-highest run-getter overall (5,449), he has had a terrific run in the cash-rich league since 2014. He surpassed the 500-run mark in all seasons for SRH from 2014-2020 but captaincy issues, slow strike-rate, fallout with the team management led to his ouster from the Hyderabad camp.

The Aussie opener will now look to restart from scratch and regain his full flow in the IPL 2022 edition.

RR vs GT: Yuzvendra Chahal set to script historic feat, on the brink of breaking an all-time record in IPL