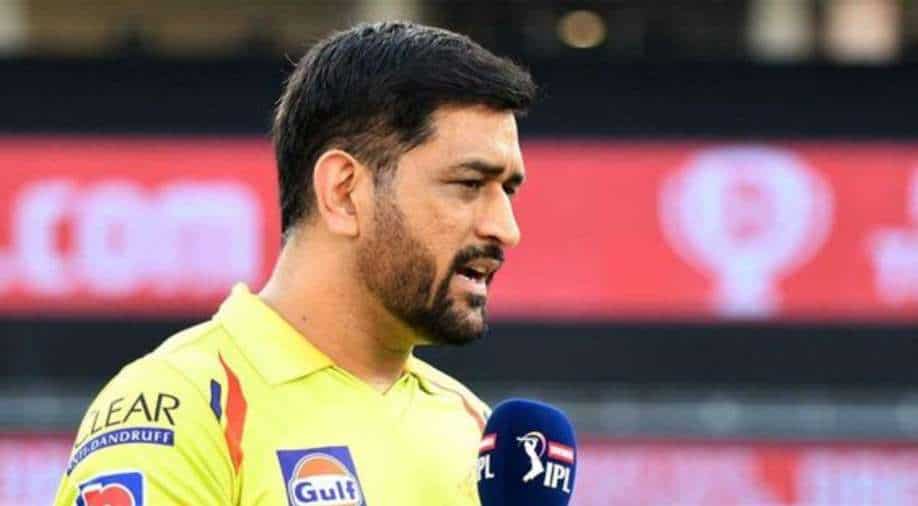 Chennai Super Kings skipper MS Dhoni deplored the absence of execution from his bowlers, as the IPL 2021 table-clinchers neglected to defend a total of 219 runs against Mumbai Indians on Saturday.

Regardless of dropping to 81 for 3 in their chase, Mumbai Indians recuperated to beat Chennai Super Kings by four wickets in Delhi, as Kieron Pollard crushed an unbeaten 87 off 34 balls. Lamenting his group's powerlessness to guard a humongous total, MS Dhoni said at the post-match presentation:

“It was a brilliant wicket. We knew it would be a close game unless they (MI) lost too many wickets. The difference was the execution. How off we were when it came to executing what we wanted to bowl. Without being too harsh on the bowlers, catches do help. We dropped catches at a crucial point.”

MS Dhoni added that the loss would not damage CSK to an extreme, as they are as yet top of the points table. MS Dhoni said in such manner:

“When you are at the top of the table, it doesn’t hurt a lot, but it is still learning. Hopefully, the bowlers would execute better.”
When you are under the pump, you learn more: MS Dhoni

Notwithstanding the disillusioning loss, MS Dhoni stated that the spirit of the team was high and that they would take it each game, in turn, going ahead.

“The wicket was good, and it was slightly easy to hit. The spirit of the team will be up. Of course, it hurts, but in a tournament like this, you will win and lose quite a few close games. When you are under the pump, you learn more. Irrespective of where we are in the points table, we take one game at a time. We hardly ever focus on where we are standing in the table. That’s always how it has been our way of going forward.”

In the wake of being sent into bat by Mumbai Indians, CSK posted a mammoth 218 for 4 on the board. Ambati Rayudu made a bursting 72 not out off just 27 balls, while Faf du Plessis 50 and Moeen Ali 58 additionally made key contributions.

Mumbai Indians, however, crossed the line off the last ball, graciousness Kieron Pollard's quick assault. The MI all-rounder, who had prior gotten two wickets in the game too, crushed eight sixes as CSK lost a high-scoring thrill ride.