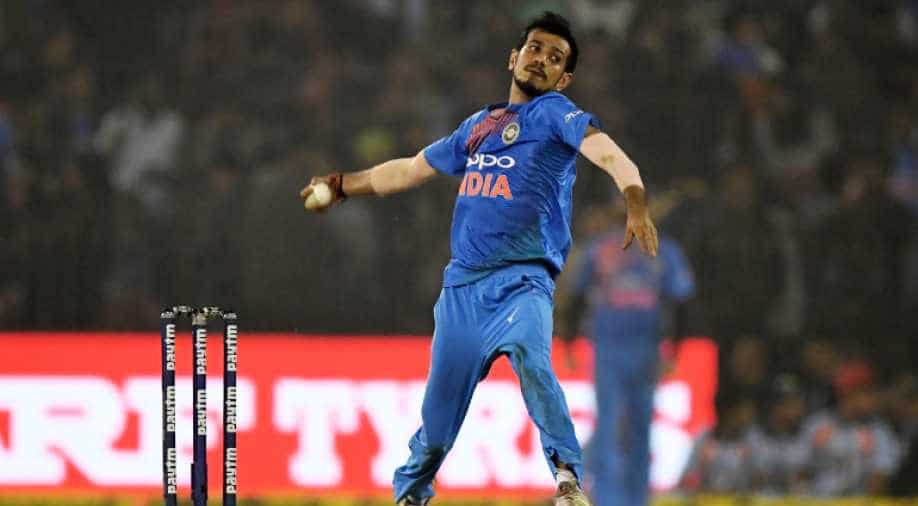 Indian spinner Yuzvendra Chahal displayed a fiery spell of bowling to clinch six wickets and restrict Australia for a mere 230 runs in the third and final ODI against India on Friday.

Put into bat,  Australia's score stood at 27 for the loss of two wickets at a point.