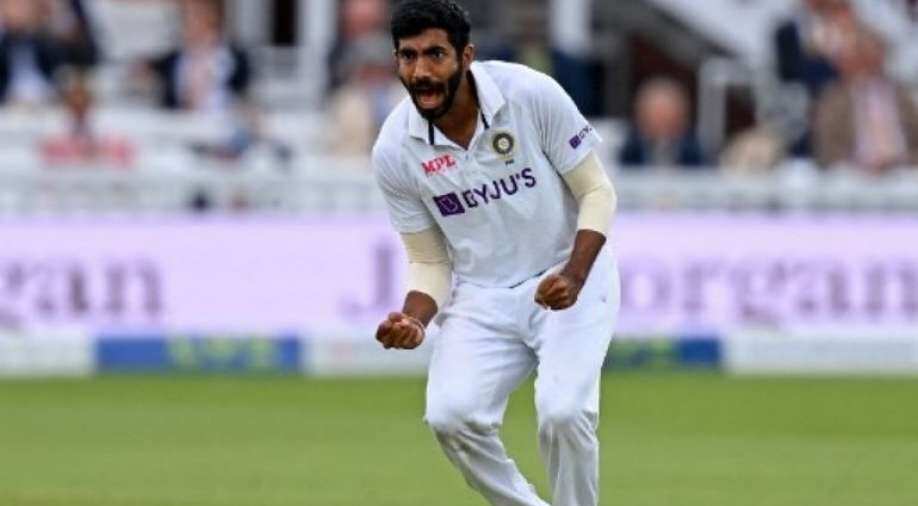 Ahead of the three ODIs versus SA, Jasprit Bumrah opened up on the prospect of leading Team India in the future, given the Test captaincy spot is now vacant following Kohli's resignation.

A lot has changed in Indian cricket in the past few months. Virat Kohli stepped down as the Test captain on Saturday (January 15), after resigning from the post in T20Is -- announcing his decision prior to the World Cup -- and being sacked as the ODI skipper.

In the forthcoming India-South Africa ODIs, in the African nation, KL Rahul will lead the Men in Blue with Kohli in the line-up, sans limited-overs skipper Rohit Sharma (out due to hamstring injury). On the other hand, the series will also see Jasprit Bumrah don the vice-captain's hat. Earlier in the SA tour, Bumrah had filled in as vice-captain for the second and penultimate Test, at The Wanderers, Johannesburg, with regular captain Kohli being injured.

Ahead of the three ODIs, Bumrah opened up on the prospect of leading Team India in the future, given the Test captaincy spot is now vacant following Kohli's resignation.

Speaking in a pre-match press conference ahead of the the three-match ODI series opener, at Paarl, the 28-year-old Bumrah opined that he can captain the side if given an opportunity. However, the speedster's focus is always to look for ways where he can contribute and do his work as a bowler.

"For me, I am ready to contribute in whatever position and way I can. If given an opportunity to lead India, you will think about it. It is not something that I like to chase, I like to do my work, however, I can do the job. Me having a post or not does not really matter. That has always been my process and what I look to do. If given an opportunity, there is a no bigger honour than this but yeah, I try to focus on how I can contribute," the pacer said.

He further stressed, "For me, the role does not change at all. I have to do my job and I will be helping KL Rahul as much as I can whenever he needs assistance. Even when I am not the vice-captain, I try to help the younger guys and I have a lot of discussions with them regarding having a particular field."

Bumrah concluded by saying, "You always want the responsibility. If there is no responsibility or pressure, you would not enjoy the game. I try to manage the responsibility and contribute to the side's cause. I am a keen learner, when I came into the team, I always asked questions. I try to help out the youngsters and eradicate their doubts. Sometimes I also end up learning from them."

The national selectors will have a tough task to name the next Test captain in the coming few weeks. India's next Test series is at home, versus Sri Lanka. For now, they are gearing up for the three ODIs versus Temba Bavuma & Co. after losing the Tests 2-1.