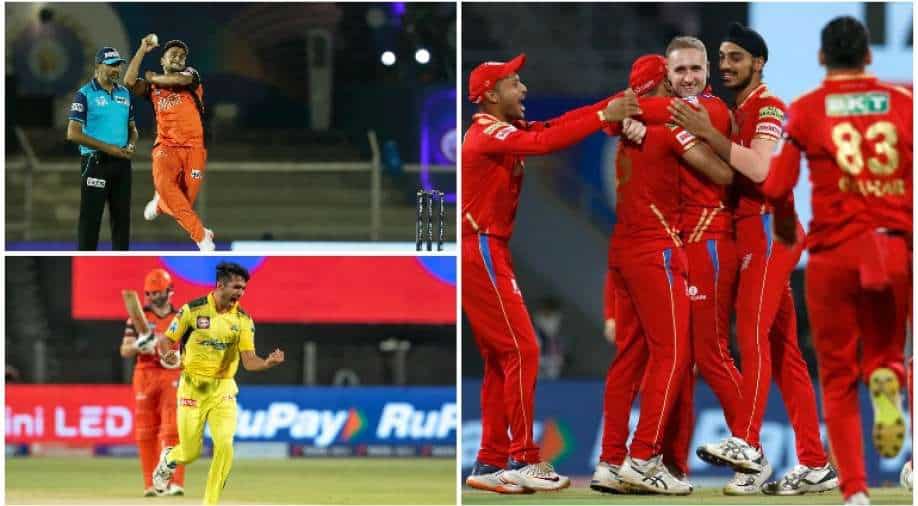 Impressed by a 23-year-old uncapped Indian speedster in IPL 2022, former pacer Irfan Pathan has lavished on the youngster.

IPL 2022 edition has seen many young and uncapped players make a mark. Among the Indian players, the likes of Umran Malik, Mohsin Khan, Arshdeep Singh, Abhishek Sharma, Tilak Verma and many others have made a mark for their respective franchises.

During Punjab Kings (PBKS) and Delhi Capitals (DC) encounter, which was match no. 64 in IPL 15, Arshdeep was the lone shining aspect for Punjab in their 17-run loss at the hands of Rishabh Pant & Co. While he was a bit expensive, the 23-year-old still ended with 4-0-37-3, removing the likes of Lalit Yadav, Sarfaraz Ahmed and Shardul Thakur.

In his fourth IPL season, Arshdeep might not have a lot of wickets to show, he still has 10 scalps in 13 games at an economy rate of 7.82.

ALSO READ | Virat was on fire, bowling that one over shattered me: Watson rues RCB's missed opportunity in IPL 2016 final

"Arshdeep is a special player. He is young, confident and accurate. All these qualities distinguish him from the bowlers of his age,” said former India fast bowler Irfan Pathan on Star Sports. "He's keeping big players like MS Dhoni, Hardik Pandya or someone else silent in the death overs and that speaks volumes about the kind of talent he possesses," he opined

"His growth has been phenomenal. Despite the presence of a proven international pacer in Kagiso Rabada, an uncapped Indian seamer is getting the recognition proves how good a talent he is. He's going to be the next big thing for Punjab Kings," Irfan added.

Despite Arshdeep bowling some tough overs, such as in the powerplays and the death overs, the youngster has impressed with his variations, change of pace and a calm and composed head under pressure situations. Surely, Punjab has been repaid for retaining the uncapped Indian player prior to the IPL 2022 season.