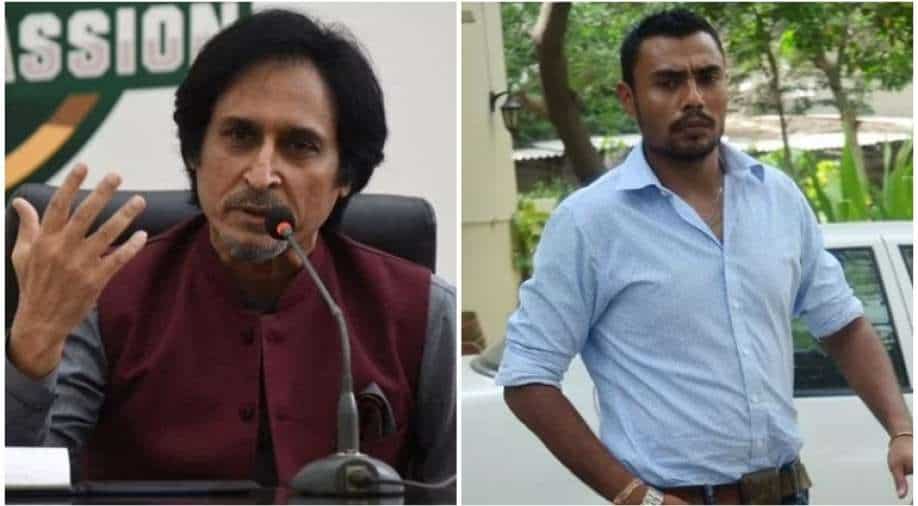 After PCB chairman Ramiz Raja defended the Rawalpindi pitch despite the snooze-fest it produced in the Pakistan-Australia first Test, Danish Kaneria has slammed him left, right and centre. Here's what he said:

Babar Azam-led Pakistan locked horns with Australia in the first Test at Rawalpindi Cricket Stadium, Rawalpindi on March 04. The match was a run-fest that produced as many as 1,187 runs with only 14 wickets falling overall.

Thus, the historic Test between Pakistan and Australia was a dull affair and ended in a tame draw with no even contest between bat and ball. The pitch for the three-match series opener was, thus, heavily criticised on social media platforms as it wasn't a perfect endorsement for Test cricket. Following the criticism, Pakistan Cricket Board (PCB) chairman Ramiz Raja came forward and defended the Rawalpindi pitch.

"A drawn match is never a good advertisement for Test cricket, and I totally understand that we need to get a result in five days these days, and we get it 90% [of the time], but I want to remind you of 2-3 things," Ramiz said in a video message posted on PCB's official Twitter handle.

"It takes 5-6 months to prepare pitches, and during the off-season, you will see - soil is coming from Australia; we've experimented, consulted soil experts and prepared soils, and we will redo 50-60 pitches all over Pakistan once our season ends in March-April. " He further opined, "I understand the fans' frustration and it would have been great if there was a result in this Test match. But do remember that this is a three-Test series and there is a lot of cricket left to be played. We cannot make a fast or bouncy pitch for the heck of it and put the conditions in Australia's lap. It is important that when we play at home, we play according to our strengths."

Following Ramiz's comments, ex-Pakistan spinner Danish Kaneria has slammed the former Men in Green captain. Speaking on his Youtube channel, he said, "What Ramiz Raja said today was nothing but a lame excuse and has misled Pakistani fans with the same. He has lied and has betrayed the fans. It's okay, he was busy in his son's wedding. He attended the wedding but then saw there was a lot of noise surrounding the dead wicket. The Test grew a lot of eyeballs as Australia was touring Pakistan after these many years, but what wicket did they produce for that?," questioned the tainted cricketer.

Kaneria also slammed Babar and said, "What were you afraid of? You had bowlers, but you didn't play them. You have a weak captain who cannot be aggressive while leading the side. It was such a wicket that even Ramiz Raja would have scored runs on it even at this age."

The second and penultimate Test between both sides will commence on March 12 at National Stadium, Karachi.