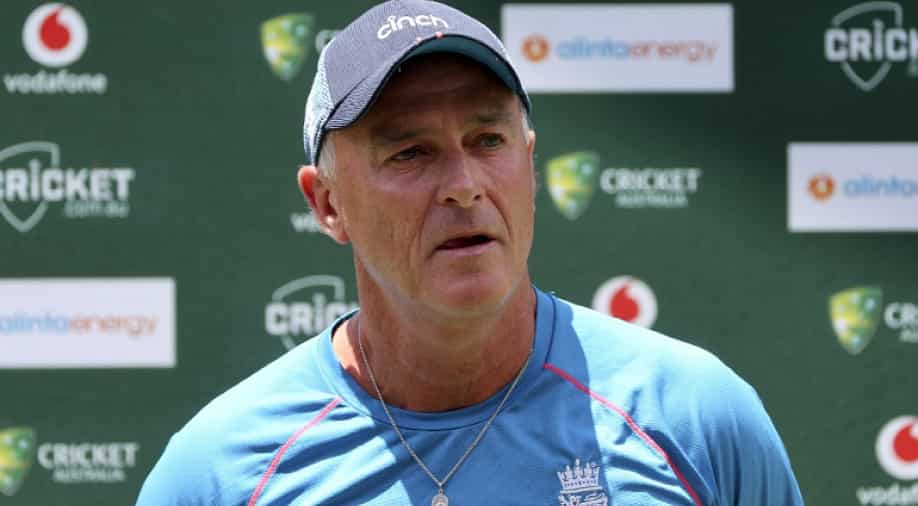 Former England batter and coach Graham Thorpe has been hospitalised with a serious illness, the country's players' union said on Tuesday.

The 52-year-old Thorpe left his role in England's coaching staff after the Ashes in January and has since accepted the job as head coach of Afghanistan.

"Graham Thorpe has recently fallen seriously ill and is currently in hospital receiving treatment," read a statement issued by the Professional Cricketers' Association at the request of his family.

Also Read: 'Does he say the same for Rohit Sharma?': Matthew Hayden on Shastri advising Virat Kohli to take a break

Thorpe played 100 tests for England, scoring 16 centuries, before retiring in 2005. He started his coaching career in Australia before joining the England and Wales Cricket Board as a batting coach.

He was an assistant coach for the men's team under Trevor Bayliss and Chris Silverwood.