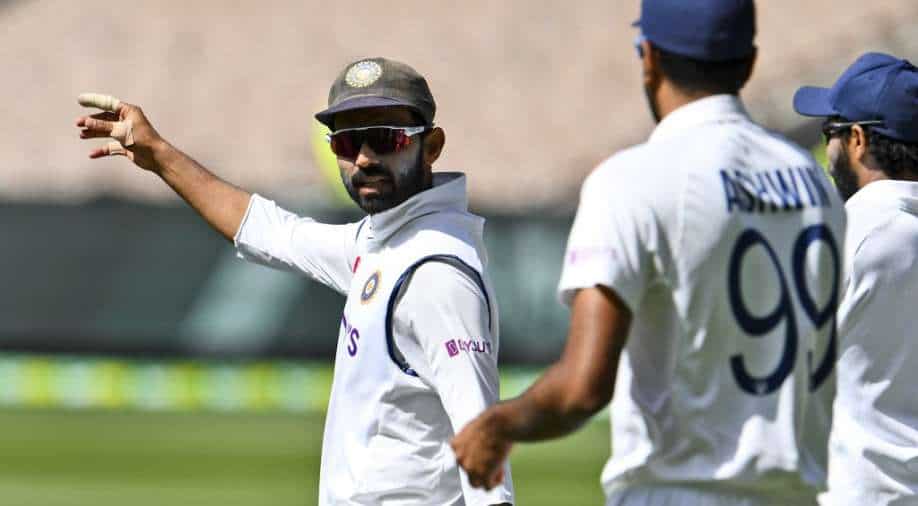 According to the strict biosecurity protocols set by Cricket Australia, players are allowed to sit outside but not allowed to dine inside restaurants.

Five players in Team India have been placed under isolation as Cricket Australia (CA) and Board of Control for Cricket in India (BCCI) are investigating allegations of breach of biosecurity protocols after a video surfaced showing the players eating at a Melbourne restaurant.

Recently a video made rounds on social media where Rohit Sharma, Rishabh Pant, Shubman Gill, Navdeep Saini and Prithvi Shaw can be seen dining together. These allegations come amidst the Border-Gavaskar Trophy where India is scheduled to take on Australia for the third Test of the series.

According to the strict biosecurity protocols set by Cricket Australia, players are allowed to sit outside but not allowed to dine inside restaurants.

"On the advice of the Australian and Indian medical teams, the aforementioned players have been placed in isolation as a precaution. This will include separating the group of players from the broader Indian and Australian squads when travelling and at the training venue," stated a release from Cricket Australia.

"The BCCI and CA are investigating the matter and seeking to determine whether the outing constitutes a breach of biosecurity protocols," Cricket Australia said in a statement.

The third Test is scheduled to take place on January 7 at the Sydney Cricket Ground.