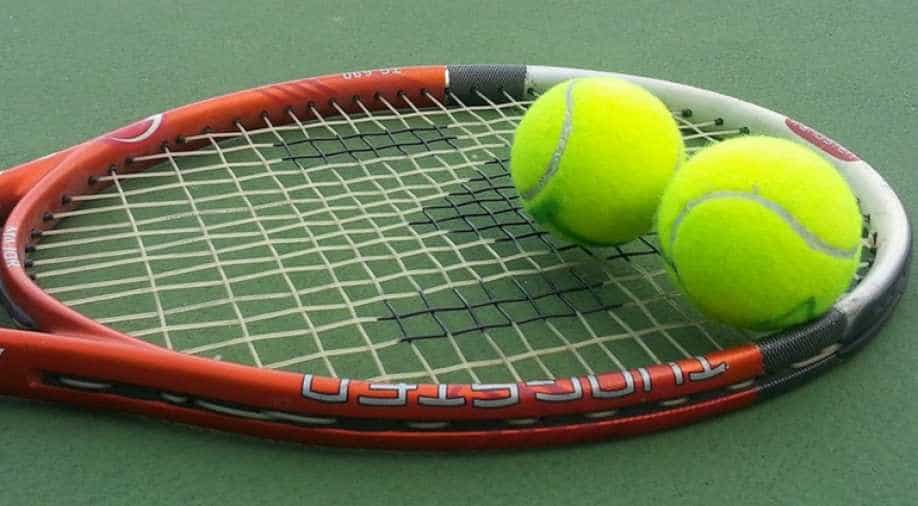 On one hand, the Indian players have experience of Grand Slams, while Pakistan, still struggles to make an impact at ITF Futures level.

Dominant India are all set to take on depleted Pakistan as the archrivals will finally meet on Friday in Nur-Sultan in Kazakhstan for a Davis Cup tie after a tensed political standoff.

The match was scheduled to be held in September in Pakistan but the date kept on getting extended over safety concerns. Following the terror incident in Pulwama and revocation of Article 370 in the Indian state of Jammu and Kashmir, the Indian side raised its concern over the safety and security of Indian
players.

On November 4, an independent tribunal of the International Tennis Federation (ITF) agreed to the decision taken by the Davis Cup committee that the match should be shifted to a neutral venue keeping in mind the security of the players.

The squad of Indian team looks strong with the presence of young but promising Sumit Nagal, veteran Leander Paes and Ramkumar Ramanathan. Pakistan's top players Aisam-ul-haq Qureshi and Aqeel Khan pulled out of the match have added insult to its injuries.

On one hand, the Indian players have experience of Grand Slams, while Pakistan, still struggles to make an impact at ITF Futures level.

From India, Rohan Bopanna will miss the doubles match due to a shoulder injury.

46-year-old Paes will have a chance to better his record of most doubles win in the tournament, 43 which he had achieved last year during the match against China.

Ramkumar will begin the proceedings on Friday with a singles match against Pakistan's Muhammad Shoaib, who has not even won a single match in the ITF Futures tournament. The 17-year-old has missed the entire 2019 season.

Nagal will then lock horns against Huzaifa Abdul Rehman in the second singles match.

On Saturday, Paes will team up with Jeevan Nedunchezhiyan to face Shoaib and Abdul Rehman in the doubles tie.

The five rubbers will be held on Friday and Saturday and the tie will begin at 1:30 pm (IST).