India to travel to Pakistan for Davis Cup tie 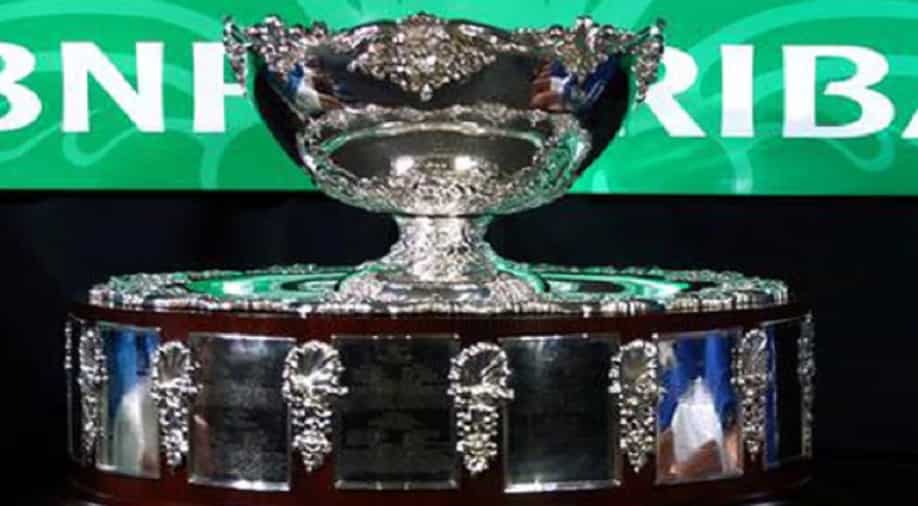 Sporting ties between the two nuclear-armed countries are frozen with India accusing Pakistan of exporting terror.

India's tennis team will travel to Pakistan for their Davis Cup tie, the country's governing body chief confirmed Monday, despite strained relations between the nations.

Sporting ties between the two nuclear-armed countries, which have fought three wars since gaining independence from the British in 1947, are frozen with India accusing Pakistan of exporting terror.

Long-running political tensions were heightened in February after a deadly suicide attack -- claimed by a militant group based in Pakistan -- in Indian-administered Kashmir killed 40 Indian troops.

But the All India Tennis Association (AITA) said the government had no issues with the players crossing the border for the Asia/Oceania Group 1 tie to be held on September 14 and 15.

"Yes, they are set to tour Pakistan," AITA president Praveen Mahajan told AFP. "We informed the government about it and they were OK with it.

"We did not require clearance from them because it is an international event but we do not do anything without asking the government."

Some Indian fans and ex-players called for the team to boycott its recent cricket World Cup match against Pakistan. After India's victory, a top minister described the triumph as "another strike" on enemy territory.

An Indian team last toured Pakistan in 1964 for the Davis Cup, where they defeated the hosts 4-0.

Until a few years ago, Pakistan was forced to host its home Davis Cup ties at neutral venues as teams refused to travel to the South Asian nation over security concerns.

But Mahajan said India has not demanded any "special security" arrangements for the upcoming tie to be played at the grass courts of the Pakistan Sports Complex in Islamabad.

India is likely to announce their touring squad in the first week of August.