Cricket: 'Virat is the most impactful batsman in the world', says Salman Butt 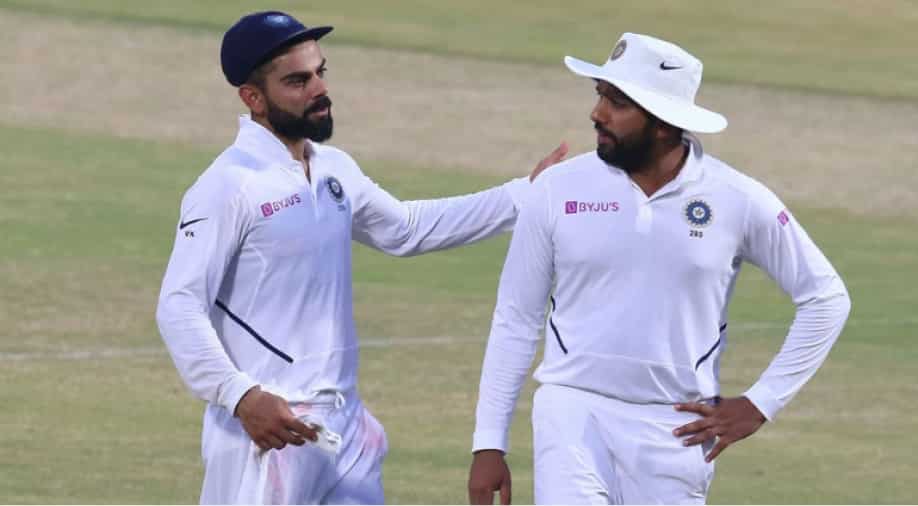 Virat Kohli is considered one of the all-time best batsmen in the game of cricket. The Indian skipper has prolific stats to back himself. Captain Kohli holds a prominent place in the Fab 5 modern-era batsman. Former Pakistan skipper Salman Butt feels that Virat Kohli is the most impactful batsman in the world.

"I believe Virat Kohli is the most impactful batsman in the world across all formats. There is no doubt about that. His performances speak for themselves and have turned the results in his team's favour," Butt said during a Q/A session on his YouTube channel.

In his YouTube video, Butt was asked whether 'Virat can cross his mental barriers at ICC events like World Test Championship and T20 World Cup', to which he replied: "He's broken so many barriers already. Who could have thought that a boy in his age will get 70 centuries? Who would have that he would become as fit as he is today, or carry the kind of form that he has? He has a strike rate of 90 in chases, an average of over 50 in all three formats. Who would have thought? These are barriers he's already crossed. Who can stop him from crossing this barrier? In fact, he can do it in the next match or the next series itself."