Cricket: Ian Chappell disagrees with Manjrekar, explains why Ashwin is among best 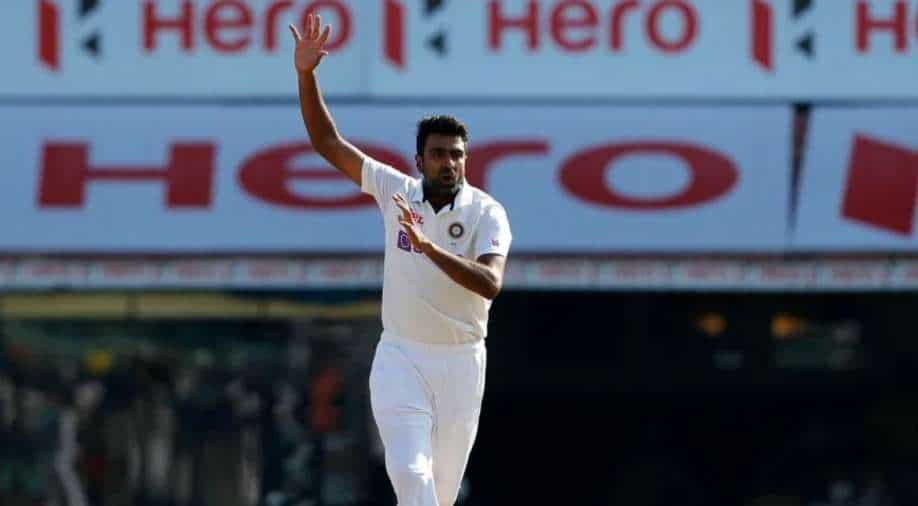 Australian legend Chappell also added that Ashwin is better than Nathan Lyon and he explained his reason behind the statement.

Former Indian batsman Sanjay Manjrekar had objected to senior off-spinner R Ashwin being termed as an 'all-time great' in the game of cricket. As per his argument, Ashwin does not have a single five-wicket haul in SENA countries- South Africa, England, New Zealand, and Australia.

ALSO READ: Cricket- 'This has got to be best Indian team ever': Sunil Gavaskar lauds Virat and Co.

However, cricketing legend Ian Chappell disagreed with Manjrekar's observations and cited an exampling of West Indies stalwart Joel Garner's example and said that he too did not have many five-wicket hauls, but, he performed with three 'very fine players.

Manjrekar had further added that Ravindra Jadeja has matched Ashwin in India. He added that Axar Patel bagged 27 wickets in three matches, while Ashwin pocketed 32 wickets in four games in India's 3-1 Test series win against England, earlier this year.

Ian Chappell said that Axar left the English batsmen clueless as they were focused on Ashwin.

"I would like to make a couple of points there -- if you look at Joel Garner, I mean how many five-wicket hauls Joel Garner has? Not many, when you consider how good he was and his record. And why, because he was performing with three other very, very fine players. And I think, particularly of late, I find that the Indian attack has been so strong that the wickets are being shared around more. And the other point I would make is because of Ashwin's reputation I think the England players probably concentrated more on keeping Ashwin out and with Axar Patel, well, let's be blunt about it, they didn't have a bloody clue," Chappell added.

Australian legend Chappell also added that Ashwin is better than Nathan Lyon and he explained his reason behind the statement.