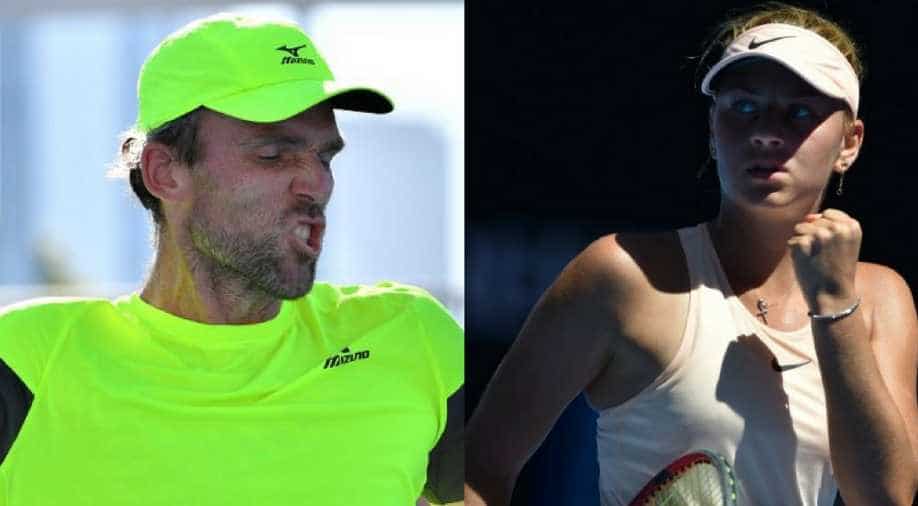 From legends to newcomers, young champs to evergreen names, Australian Open, the first grand slam of 2018, has seen a lot in the stage matches.

Australian Open: Rafa Nadal storms to third round, so as Marin Cilic

There aren’t many things in life you’re guaranteed, but an @IvoKarlovic five set epic is one of them!

Evergreen Karlovic, ranked down at 89 in the world, also reached the third round last year when he lost to David Goffin.

Whereas, Ukrainian 15-year-old Marta Kostyuk became the youngest player to reach the third round of a grand slam in over 20 years when she defeated local wildcard Olivia Rogowska at the Australian Open on Wednesday.

In her grand slam debut and first main draw appearance at a WTA tournament, Kostyuk had already become the youngest player to win a match at the Australian Open.