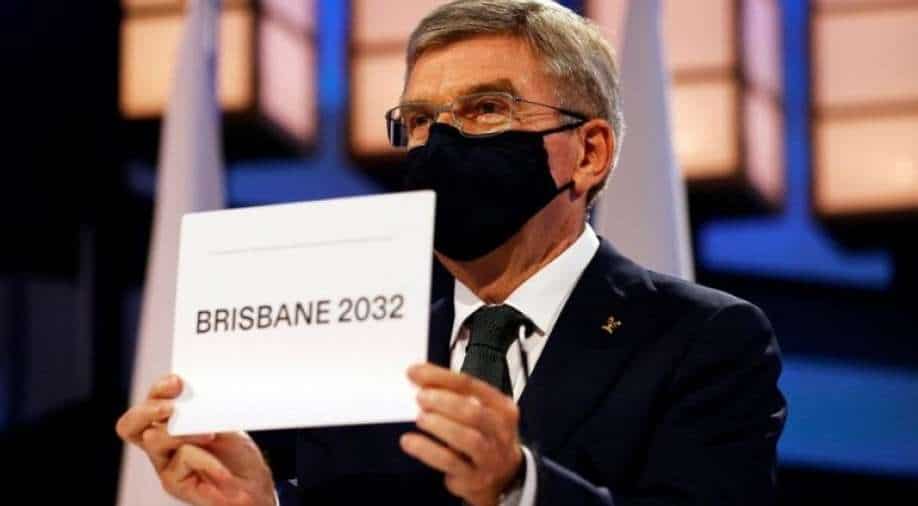 Brisbane was awarded the 2032 Olympics on Wednesday, becoming the third Australian city to host the Summer Games after Melbourne and Sydney.

After a decision of member nations of the International Olympic Committee in Tokyo, Brisbane was formally awarded hosting rights for the 2032 Olympic Games.

The Olympic Games will land on Australia’s shores for a third time, before this Melbourne held the Games in 1956 and Sydney hosted them in 2000.

“The International Olympic Committee has the honour of announcing that the Games of the XXXV Olympiad in 2032 are awarded to Brisbane, Australia,” said IOC President Thomas Bach after the meeting, with the words marked by a massive fireworks display over the Brisbane River.

According to Australian Olympic Committee President John Coates, the region already possesses roughly 80% of the requisite infrastructure to hold a competition, thanks in part to the Gold Coast's hosting of the 2018 Commonwealth Games.

The winning bid for the Olympic and Paralympic Games in 11 years comes after it was granted preferred bidder status, meaning no other cities were competing.

Brisbane appeared to be a genuine possibility after the IOC's 15-strong executive board unanimously proposed it as the sole candidate for 2032 in June.

The IOC has now confirmed hosts for the next three Summer Olympics, with Paris hosting the event in 2024 and Los Angeles hosting the tournament in 2028.