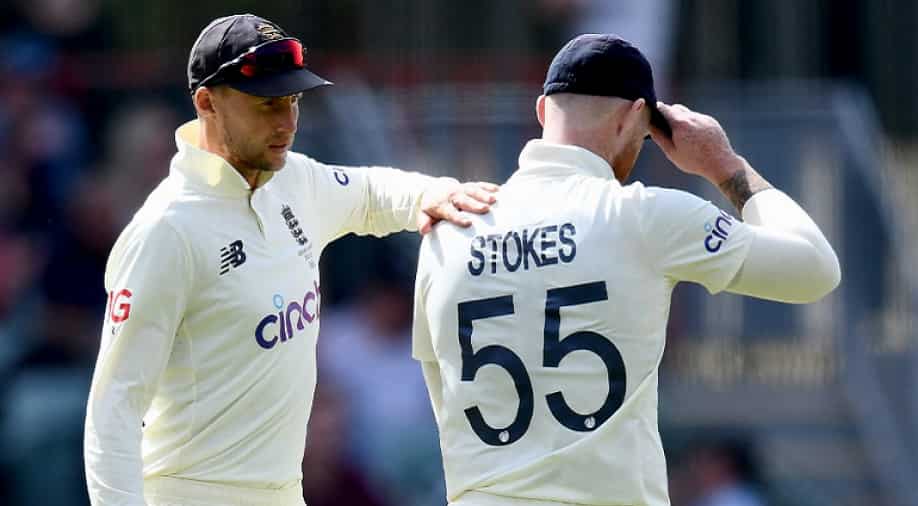 Former England captain Michael Vaughan has urged England to get 'nasty' and show some fight against Australia in the ongoing Ashes 2020-21.

Former England captain Michael Vaugh wants England to get 'nastier' and show some fight in the ongoing Ashes 2021-22 against Australia. Vaughan feels the ongoing Ashes series between the arch-rivals has been too friendly and that the England players need to rile up the Aussies and get on their nerves to bounce back in the third Test which gets underway from Sunday (December 26).

England were crushed by 275 runs in the second Test in Adelaide on Monday to suffer their second straight defeat in the series and go down 2-0. England captain Joe Root was seen speaking with some of the Australian players post his side's loss. Vaughan said it was not something he would have done as a captain of the England team after losing a game.

Vaughan feels England need to make some changes not just in their playing XI but also in their attitude on the field. The former captain has urged Root & Co. to pick up fights with the Australian players if it helps the visitors in staging a fightback in the series.

"They are at that stage now where they have to change something. It might be that they all get nasty, get nasty with each other. They all fall out. Who cares, but then come out and show a bit of spirit I actually want to see a bit of mongrel in the England side," said Vaughan.

After two back-to-back losses in the first two matches of the Ashes 2021-22, England are on the verge of losing the series. Australis will clinch the five-match series 3-0 if they manage to win the third Test which is scheduled to get underway from December 26 at the Melbourne Cricket Ground in Melbourne.

England are expected to make a host of changes in the playing XI for the all-important game with one out of James Anderson or Stuart Broad likely to sit out after their average performance in the second Test which was a pink-ball game.