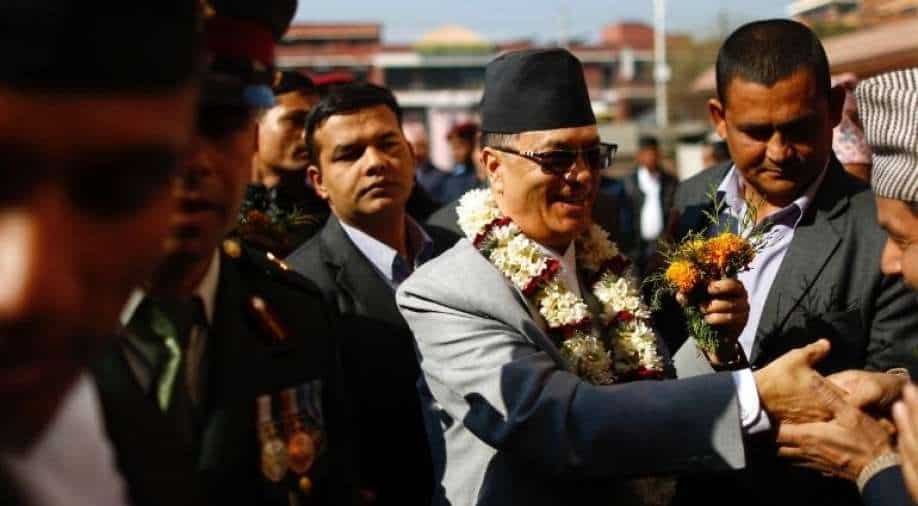 Nepal Bar has been in agitation demanding the resignation of the Chief Justice, accusing him of seeking a political share in the cabinet, and encouraging corruption in the judiciary

With the ongoing crisis in the Nepal Supreme Court and as calls for Chief Justice Cholendra Shamsher Rana’s resignation rise, a former Chief Justice of Nepal on Monday said they are ashamed and shocked at having to face the crisis.

Speaking to WION on the current crisis, a former Chief Justice who wishes to remain anonymous said the independence and integrity of the judiciary in Nepal is being jeopardized by the crisis at its Supreme Court.

“We are ashamed and shocked. There is a war going inside and outside the court. We never imagined that anywhere in the world a day like this would come. It is a very bad environment. All practitioners, justices, lawyers are protesting against one person,” the former CJ said.

In an unprecedented move, 18 out of 19 justices have refused to sit on Supreme Court benches unless Chief Justice Rana steps down.

The agitating lawyers and justices of the Supreme Court have called to "bar CJ Rana from entering office."

Nepal Bar has been in agitation demanding the resignation of the Chief Justice, accusing him of seeking a political share in the cabinet, and encouraging corruption in the judiciary.

The former CJ said, “There are a lot of corruption allegations against CJ Rana. Among 34 cases of corruption, he gave orders in 33 cases according to his wish. The most extreme verdict is the one he gave in the case of Ranjan Koirala.”

Amongst the allegations of misappropriation labelled at CJ Rana is the decision to reduce the imprisonment of the then DIG of Armed Police Force, Ranjan Koirala.

Koirala was sentenced to life imprisonment on April 20, 2014, by the Kathmandu District Court and then pronounced by the Patan High Court after a review petition was filed. However, the joint bench of Chief Justice Rana and Justice Tej Bahadur KC had reduced the sentence to eight and a half years. This is despite the fact that it was a case of murder and an attempt to erase the evidence.

Koirala in 2012 murdered his wife and then disposed of the body in a jungle on the outskirts of Kathmandu and misled the police with false information. After the verdict made by CJ Rana's bench, the Office of the Attorney General had filed a review petition on July 23, 2020, the same day as the verdict.

Most recently, the Chief Justice landed in controversy after his brother-in-law Gajendra Bahadur Hamal was appointed as a non-parliamentary minister to confirm the allegation that he was seeking a share.

Chief Justice Rana has maintained that he will not resign and that he is ready to face impeachment by parliament. This is the constitutional process to remove the chief justice.