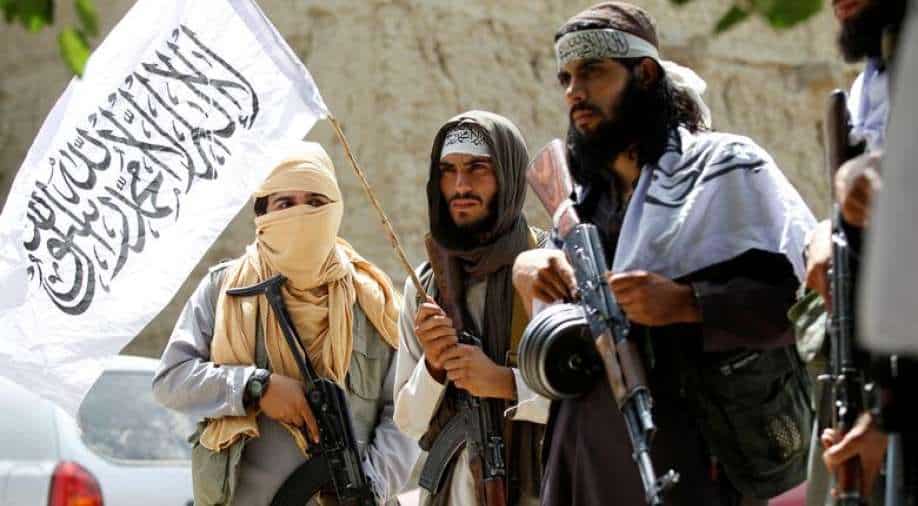 The spokesperson of the Taliban, Zabiullah Mujahid, issued new ‘instructions’ citing their leader, Mullah Hebatullah Akhundzada. It said that the implementation of these so-called guidelines was the ‘Sharia responsibility’ of the people and the media

In a new diktat that seeks to stifle criticism of its regime, the Taliban have warned to punish those who criticise the “Islamic Emirate of Afghanistan” scholars and public servants with a gesture, word or anything else, Voice of America (VOA) reports.

The spokesperson of the Taliban, Zabiullah Mujahid, issued these new “instructions” citing their leader Mullah Hebatullah Akhundzada. It said that the implementation of these so-called guidelines was the “Sharia responsibility” of the people and the media.

The “instructions” also prohibit the public from making unnecessary accusations against Taliban workers and officials.

The so-called instructions come in the backdrop of a spate of arrests and torture of the dissidents who criticised the Taliban for preventing girls’ education and women’s and human rights.

These new directives were published weeks after an Islamic religious scholar from Herat, Mujibur Rahman Ansari, asked the participants at the “Great Meeting of Scholars” in Kabul to issue a fatwa, calling for the beheading of the opponents of the Taliban government.

The guidelines of the Taliban leader mention that such actions amount to “negative propaganda” which “unconsciously helps the enemies”, reported VOA. Though they have not explained who are these “enemies”.

Also read | 'Detained by Taliban for writing against them', Oz journalist details ordeal

Moreover, if any person “touches any soldier, or pulls his clothes, or says bad things to him”, he will be punished appropriately, the “instructions” of the Taliban leader state.

The Taliban is currently engaged in a skirmish with the self-identified “National Resistance Front”, which has repeatedly accused the fundamentalists of “arresting, killing and injuring civilians”.

According to a UN report released earlier this week, 54 cases of torture and ill-treatment and 113 cases of arbitrary arrest and detention, 23 cases of incommunicado detention and 18 extrajudicial killings of individuals affiliated with the National Resistance Front have been reported.