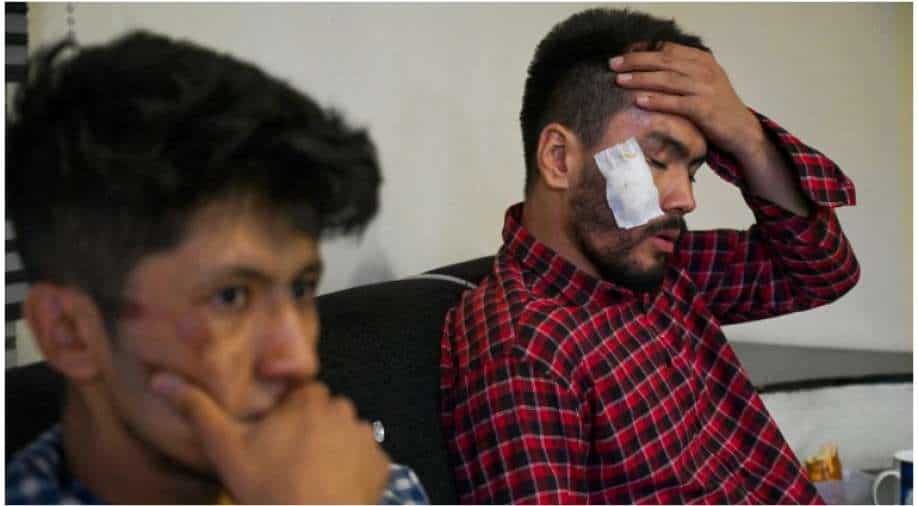 In this picture taken on September 8, 2021, Afghan newspaper Etilaat Roz journalists Nematullah Naqdi (R) and Taqi Daryabi sit in their office after being released from Taliban custody in Kabul. Photograph:(AFP)
Follow Us

The Taliban have maintained that they will grant freedom of press. But their actions have not been consistent with their words

In a sign that the Taliban may not be in a mood to allow vibrant, free media to flourish, horrific images of Afghan journalists beaten up and tortured by Taliban fighters have surfaced. Afghan newspaper Etilaat Roz has identified these journalists to be their employees.

Nematullah Naqdi and Taqi Daryabi, the journalists were reportedly targetted for covering anti-Taliban march organised by women in Kabul.

The images are disturbing. In one of the photos, the journalists have been clicked stripped down to their innerwear, their bodies showing scars and bruises. 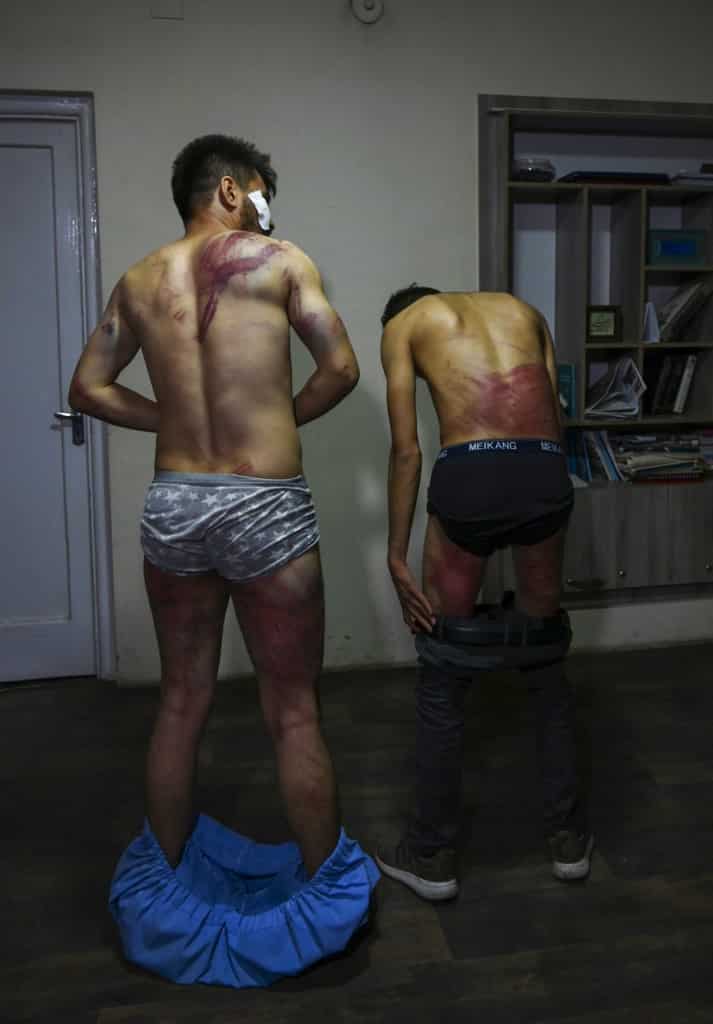 Etilaat Roz said that the journalists were covering the women's protest when they were abducted, taken to different rooms, beaten up and tortured.

After seizing power in the country last month, Taliban has maintained that it would grant freedom of press but their actions have not been reflective of their words.

Lats month, a Tolo news reporter Ziar Yaad Khan was believed to have been killed. Later it was revealed that he was held at gunpoint and assaulted by the Taliban.

A number of media personalities and journalists, including women journalists have been killed in Afghanistan ever since US pullout was declared.