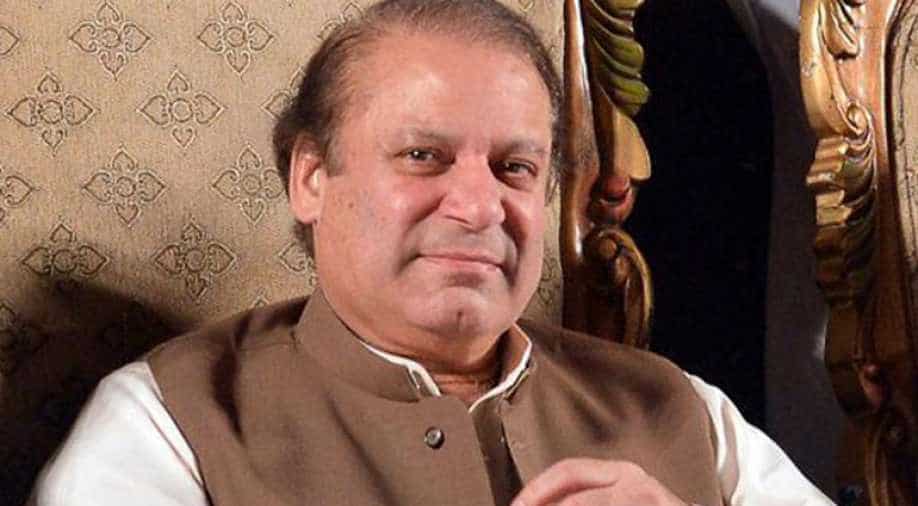 International media watchdog Reporters Without Borders (RSF) has condemned the disruption of the distribution of one of the leading English newspapers in Pakistan.

In a statement released, the RSF said "The interview, which reportedly displeased the Pakistani military, appeared in the 12 May issue and the blocking began on 15 May. According to RSF's information, distribution is being disrupted in most of Balochistan province, in many cities in Sindh province and in all military cantonments".

The watchdog further said that the Press Council of Pakistan had notified DAWN's editor that the newspaper breached the ethical code by publishing content that "may bring into contempt Pakistan or its people or tends to undermine its sovereignty or integrity as an independent country".

"The unwarranted blocking of the distribution of one of the main independent newspapers has yet again shown that the military are determined to maintain their grip on access to news and information in Pakistan," RSF said.

"It is clear that the military high command does not want to allow a democratic debate in the months preceding a general election. We call on the authorities to stop interfering in the dissemination of independent media and to restore distribution of Dawn".

In an interview to a Pakistani media Dawn, ousted prime minister Nawaz Sharif has admitted to Pakistan's role in the 26/11 terror attacks on Mumbai. He blamed the militant organisation in Pakistan for sending terrorists in India and killing 160 people in the Mumbai terror attacks. He also questioned "why the trials were not being completed in Pakistan".

Hazara women protest against 'genocide' after bombing in Afghanistan's capital