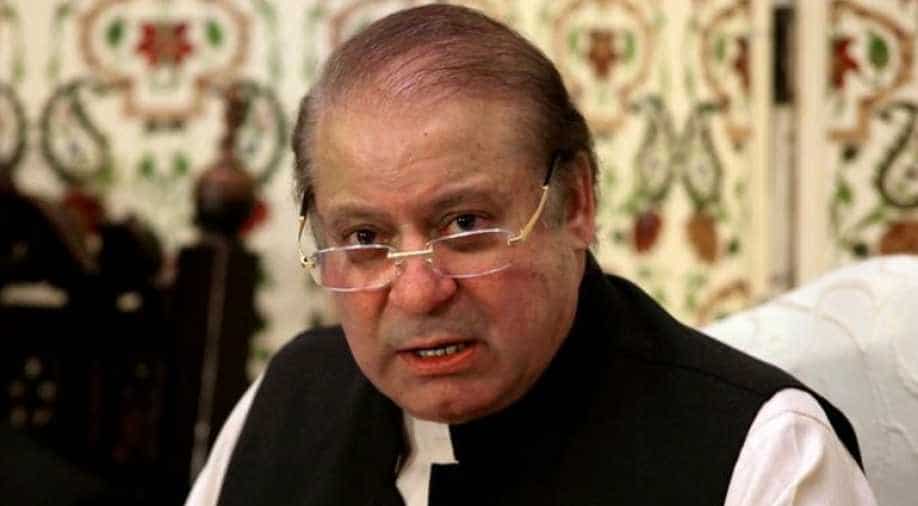 In an interview to a Pakistani media, ousted prime minister Nawaz Sharif has admitted to Pakistan's role in the 26/11 terror attacks on Mumbai.

Blaming the Militant organisation in Pakistan, he asked: "should we allow them to cross-border and kill 150 people in Mumbai?".

He further questioned that why the trials in the case are not being completed?

He said,"Militant organisation are active. Call them non-state actors, should we allow them to cross-border and kill 150 people in Mumbai? Why can't we complete trial?"

Even after ten years of the terror attack in Mumbai, Pakistan has not punished any of the suspects in the case and the trials are stalled in a Rawalpindi anti-terrorism court.

Despite recording statements from numerous Pakistani witnesses, both official and private, the Pakistani authorities have been insisting on sending Indian witnesses for reaching a verdict in the case.

The gruesome terror attack on Mumbai by LeT terrorists had killed over 166 people.

Nawaz Sharif had resigned from office in July last year after the Supreme Court disqualified him from holding office due to corruption charges in Panama papers.

The Pakistan Supreme Court in April disqualified him from holding public office for life.

Nawaz Sharif in an interview to Pak's Dawn says, 'Militant orgs are active. Call them non-state actors, should we allow them to cross border & kill 150 people in Mumbai? Why can’t we complete trial?' in reference to '08 Mumbai attacks-related trials stalled in a Rawalpindi court pic.twitter.com/4Ym0g3zcrm