Pakistan may resume import of cotton from India: Report 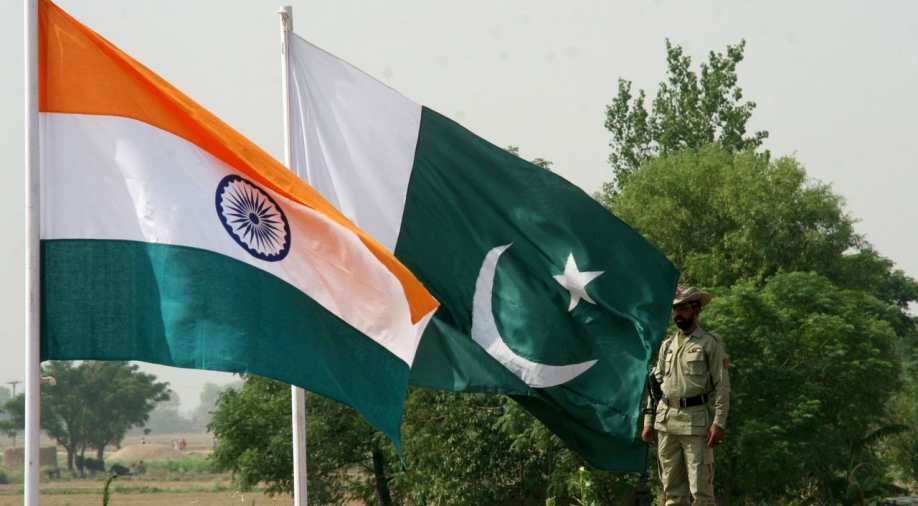 Pakistan may allow cotton import from India through land route as prospects of the gradual restoration of bilateral trade ties have brightened after the new ceasefire agreement along the Line of Control, according to a media report on Sunday.

Citing sources in the Ministry of Commerce, The Express Tribune reported that Adviser to the Prime Minister on Commerce Abdul Razak Dawood may take a decision on whether to import cotton and yarn from India next week.

They said that the issue of the cotton shortfall has already been brought to the notice of Prime Minister Imran Khan, who also holds the portfolio of the commerce minister. Once a principled decision is taken, a formal order will be presented before the Economic Coordination Committee of the Cabinet, the sources told the daily.

The sources said that in-house deliberations have already begun but the final decision would be taken only after seeking the approval of the prime minister.

“I cannot say yes or no at this stage and would be in a better position to respond on Monday,” Commerce minister told the daily, responding to a question on whether Pakistan was considering allowing cotton import from India.

The trade ties between both the countries can help minimise cost of production in Pakistan and ensure sustained food supplies, the daily said.

India and Pakistan issued a joint statement on Thursday to strictly observe all agreements on ceasefire along the LoC and other sectors after the hotline discussions by their Director Generals of Military Operations.

The two countries signed a ceasefire agreement in 2003, but it has hardly been followed in letter and spirit over the past several years.

Relations between the two neighbours have nose-dived after a series of terror attacks in India perpetrated by terror groups based in Pakistan.

Bilateral ties deteriorated further after India revoked the special status of Jammu and Kashmir in 2019. The move angered Pakistan, which downgraded diplomatic ties and expelled the Indian High Commissioner in Islamabad. Pakistan also snapped all air and land links with India and suspended trade and railway services.

The paper reported that against the annual estimated consumption of minimum 12 million bales, the Ministry of National Food Security and Research expects only 7.7 million bales production this year. However, cotton ginners have given the lowest production estimates of only 5.5 million bales for this year.

There is a minimum shortfall of six million bales and Pakistan has so far imported roughly 688,305 metric tonnes of cotton and yarn, costing USD 1.1 billion, according to the Pakistan Bureau of Statistics. There is still a gap of about 3.5 million bales that needs to be filled through imports.

Due to shortage of cotton and yarn, the users were compelled to import them from the United States, Brazil and Uzbekistan.

Imports from India would be far cheaper and would reach Pakistan within three to four days.

Importing yarn from other countries was not only expensive but would also take one to two months to reach Pakistan, the daily reported, quoting businessmen who deal in these commodities.

The delay in yarn import can pose risk to timely deliver the export orders, according to the paper.

However, the All Pakistan Textile Mills Association (Aptma) is exerting pressure on the Pakistan government not to allow cotton and yarn import from India.

An industry insider told the daily that few millers have already hoarded the cotton and were now charging higher rates and import would dampen their short-term earnings. In an appeal to Dawood, Aptma said that the import of yarn from India will directly impact cotton prices in Pakistan.

“The cotton sowing season is currently starting in Pakistan and the predicted drop in cotton price owing to import of yarn from India is approximately 10-15 per cent, discouraging farmers not to sow cotton,” according to the Aptma.

On Thursday, India said it desires normal neighbourly relations with Pakistan and is committed to resolving all issues bilaterally in a peaceful manner.

Prime Minister Khan on Saturday welcomed the ceasefire agreement with India and said Islamabad remains ready to move forward to resolve "all outstanding issues" through dialogue.