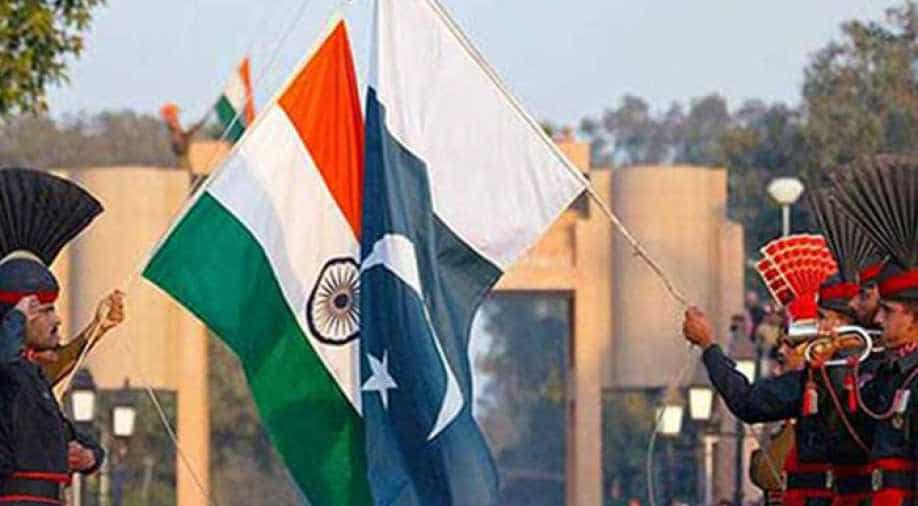 Pakistan has arrested an Indian national over incomplete travel documents, which is the latest flashpoint between the two countries.

Sheikh Nabi, who hails from Mumbai in India, was arrested from the F-8 sector in Pakistan's capital city of Islamabad.

Nabi has been booked under the Foreigners Act and has been sent to a judicial custody for a fortnight, according to Pakistan's Samaa TV.

Pakistan is reportedly yet to inform the Indian high commission.

As per the Foreigners Act, 1946, if a person enters Pakistan illegally, he can be jailed for up to ten years and fined Rs 10,000 Pakistani rupees, or both.

The arrest comes weeks after a former Indian navy officer, Kulbhushan Jadhav, was sentenced to death by a Pakistani military court.

India saw the court's ruling as a "premeditated murder".

They subsequently approached the International Court of Justice and accused Islamabad of not providing consular access to Jadhav -- which contravenes Article 36 of the Vienna Protocol.

The UN tribunal recently stayed the execution until they deliver the final verdict.