Not afraid of Taliban, why should I be: Afghan schoolgirl after US troops' departure 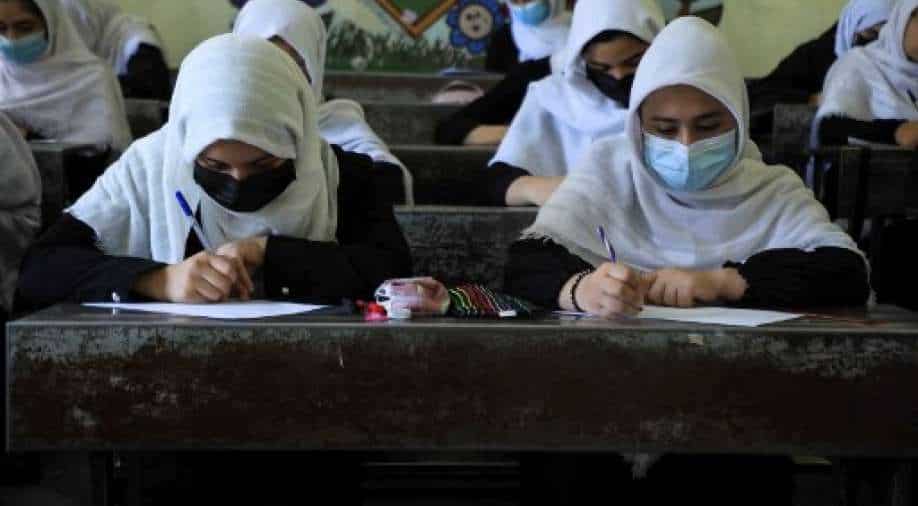 On Tuesday, several youngsters ran to school in Kabul as the Taliban symbolically strolled over the runway of the capital's airport, celebrating their victory following the pullout of US soldiers.

Some of the benefits of the last 20 years were on show, even as the US and its NATO allies left Afghanistan.

Masooda was rushing to get to her private school's fifth grade lesson.

She stated, "I am not terrified of the Taliban. Why should I be?" says the narrator.

Students had been summoned to class four days prior. The Taliban have stated that kids will be separated by gender, but this is already the case in many institutions, with the exception of the early classes.

The Taliban have stated that children will be separated by gender, which is already the case in many Afghan institutions for older kids.

The Taliban's acting higher education minister stated on Sunday that Afghan women would be able to attend university, but that mixed classes would be prohibited under their rule.