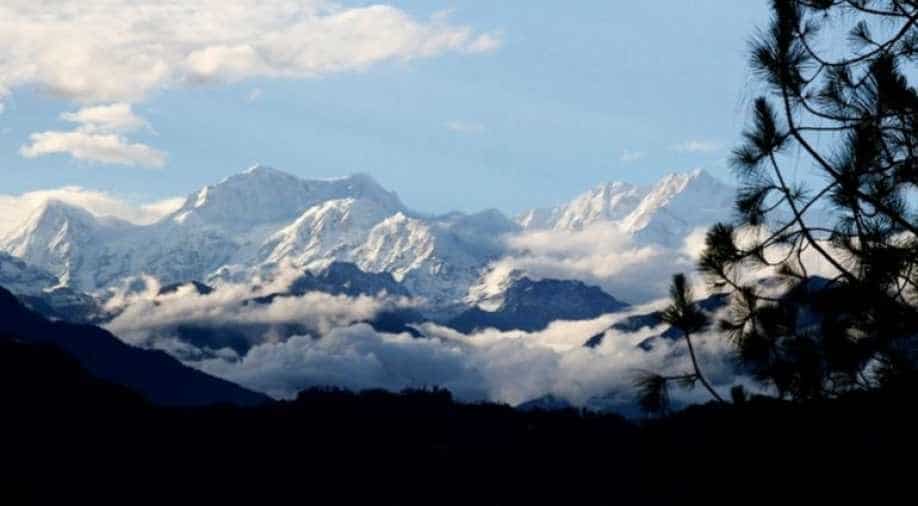 Nepali adventurer Nirmal Purja is on track to make history after Chinese authorities granted him a special permit.

Nepali adventurer Nirmal Purja is on track to make history after Chinese authorities granted him a special permit Tuesday to climb the final mountain of a 14-peak quest despite closing the peak for the season.

Purja, 36, who served in the British special forces, embarked in April on his ambitious "Project Possible" to scale the 14 peaks above 8,000 metres on Earth in seven months, starting with Nepal's Annapurna.

But his plans hit a roadblock after the Chinese government decided to close the 8,027 metre Mount Shishapangma for the season.

A permit was granted after intensive lobbying including from the Nepali government.

"I'm full of mixed emotions. I am thankful everyone is helping, treating it like their own project," Purja told AFP, confirming he had received the permit.

Purja hopes to summit Shishapangma by October 23, a month ahead of his target.

South Korean Kim Chang-ho completed the challenge one month less than Kukuczka, although unlike the other two climbers he did not use supplementary oxygen.

In the first part of his record attempt, Purja climbed Annapurna, Dhaulagiri, Kanchenjunga, Everest, Lhotse and Makalu, among the highest of the so-called "8000ers" peaks, in just one month.

A month later, he headed to Pakistan for the second part, where he first tackled the notorious Nanga Parbat at 8,125 metres.

Battling sleep deprivation to meet his target, Purja said he was almost sprinting up and down five of Pakistan's highest peaks including Gasherbrum I, Gasherbrum II and K2, the second tallest in the world.

Twenty-three days later he was standing atop Broad Peak, his fifth and final mountain of the second phase.

Purja began his final push in September, reaching the tops of Cho Oyu and Manaslu within a week.