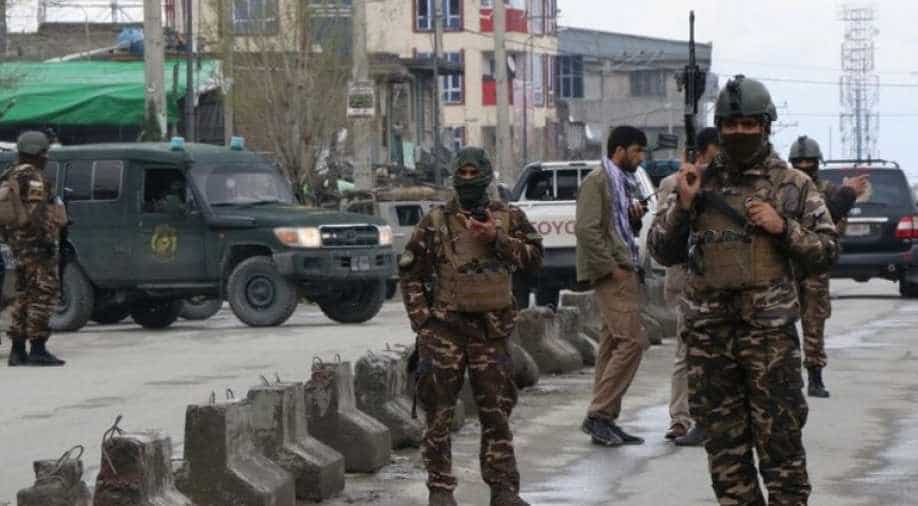 The two attacks late on Sunday came at a time when Taliban and government are preparing for the peace talks.

A wedding party was underway at the building and "the police bravely defended and prevented the Taliban from entering the celebration," Assir said.

However, Mohammad Azam Afzali, a member of Takhar's provincial council, claimed that 17 security personnel and government-backed militiamen were killed in the fighting that carried on for at least seven hours.

In another attack yesterday, Taliban killed at least six soldiers at an army outpost in southern Zabul province, the defence ministry said, in a statement.

Four people were also injured when a sticky bomb tied to a small truck went off in Kabul city on Monday morning, the Interior ministry said.

Following the US-Taliban deal, the talks between the insurgent group and Afghan government have been stalled over prisoner exchange and Taliban complaining about Afghanistan administration's negotiating team.

The talks between both sides were due to begin in Oslo on March 10, but no update has been shared yet.