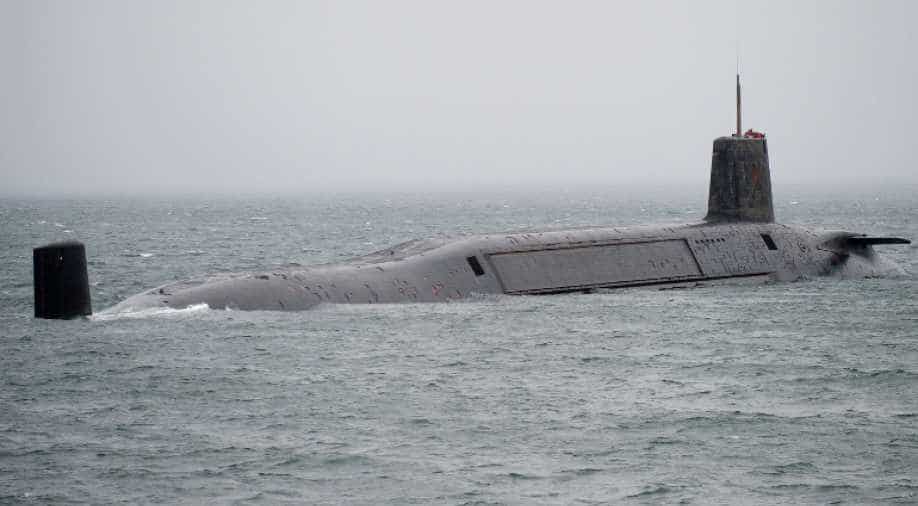 Khanderi, the second Scorpene class submarine that has stealth technology and the ability to attack with torpedoes as well as tube-launched anti-ship missiles while underwater or on the surface, was launched at the Mazagon Dock Shipbuilders Limited (MDL).

The state of the art features of this Scorpene class submarine include superior stealth and the ability to launch an attack on the enemy using precision guided weapon. The submarine is designed to operate in all theatres, including the tropics. All means and communications are provided to ensure interoperability with other components of a Naval task force.

Union Minister of State for Defence Subhash Bhamre presided over the function to initiate the launch of Khanderi. The submarine was launched by the Union minister's wife, Bina Bhamre. Chief of the Naval Staff, Admiral Sunil Lanba was also present on the occasion when the submarine was separated from the pontoon on which it was assembled.

Khanderi can undertake multifarious types of missions typically undertaken by any modern submarine, from anti-surface warfare, anti-submarine warfare to intelligence gathering, mine laying and area surveillance. Khanderi is named after the Island fort of Maratha forces, which played a vital role in ensuring their supremacy at sea in the late 17th century. Khanderi is also the name for Tiger Shark.

Khanderi is the second of the six submarines being built at MDL in collaboration with M/s DCNS of France, as part of Project 75 of Indian Navy. The first one, Kalvari, is completing sea trials and will be commissioned shortly into the Indian Navy.

India joined the exclusive group of submarine constructing nations on February 7, 1992, with the commissioning of the first Indian-built submarine, INS Shalki.

The MDL built this submarine and went on to commission another submarine, INS Shankul, on May 28, 1994. These submarines are still in service today.