Indian drone intruded into our airspace, shot down: Pakistani military 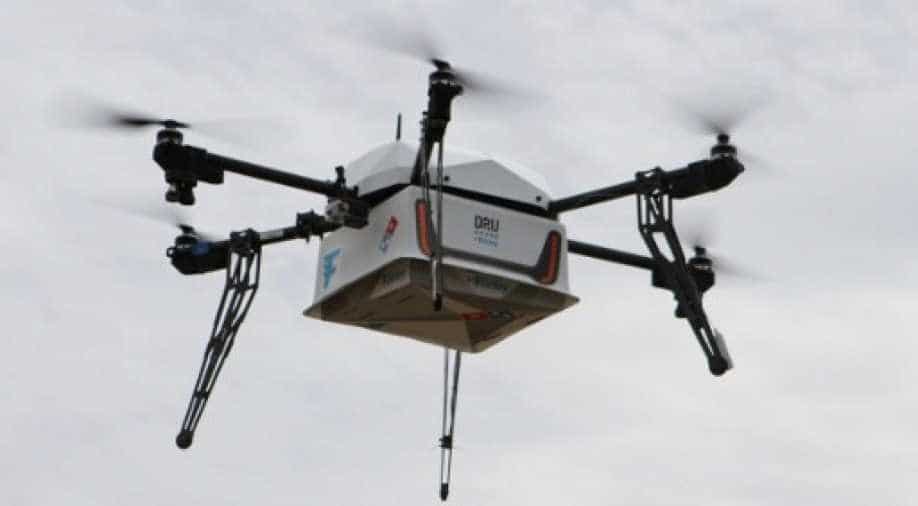 This is the second time in as many years that Islamabad has claimed to have shot down an Indian spy drone. (File photo) Photograph:( AFP )

An Indian drone was reportedly shot down after it illegally entered into its airspace on Saturday evening, according to Pakistani military.

The debris of the drone fell near Aagahi Post, which is located near the Line of Control -- a de facto border dividing India and Pakistan.

However, it is not certain whether the drone belonged to India. New Delhi is yet to comment on the issue.

This is the second time in two years that the Pakistani military establishment has claimed to have downed an Indian drone flying in Pakistani airspace. In July 2015, Pakistan military had made reportedly downed an Indian spy drone along the LoC in Bhimber, according to Pakistani daily Dawn.

Relations between the two south Asian countries are at an all-time low, following the Uri attack in September and the alleged retaliatory surgical strikes from the Indian side a few days later.

On September 18, four heavily-armed men, who India believe were helped by Pakistan, had attacked an Indian military installment, killing more than a dozen Indian soldiers.

In response, India claimed to have conducted surgical strikes in Pakistan-administered Kashmir to dismantle terror camps on September 29.

Around 286 incidents of cross-border violations have been reported since India's attacks, according to Indian media reports. The heavy fighting has claimed lives of several security personnel and civilians on both sides of the border.