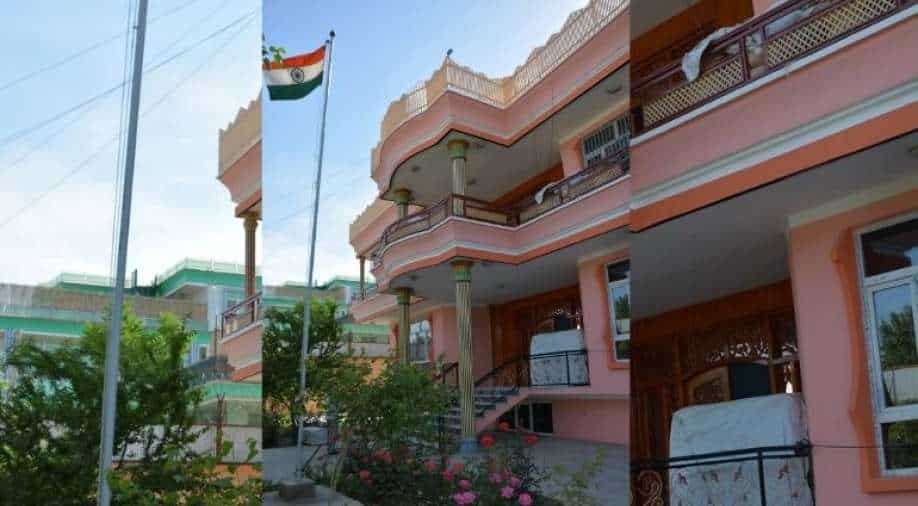 The decision comes amid increased violence in Afghanistan's Balkh and Takhar regions between Taliban terrorists and Afghan security forces. The Taliban have taken control of numerous areas in northern Balkh.

India will soon bring back its diplomats from its consulate in Mazar-e-Sharif, the 4th largest city of Afghanistan and the capital of Balkh province, which borders Central Asian countries.

A special flight transporting Indian nationals will depart Mazar later today, according to the Indian embassy.

The development comes days after India evacuated its diplomats from Kandahar, in Southern Afghanistan.

(2/2) Indian citizens desiring to leave by special flight should immediately convey their full name, passport number, date of expiry by whatsapp at the following numbers:

Around 1500 Indian nationals are involved in various development projects in the country.

The situation in Afghanistan has continuously deteriorated as the Taliban launches its military offensive.

The Indian government has been leading diplomatic engagement. Last week, the President of the United Nations Security Council also held a meeting on Afghanistan.

At the United Nations Security Council meeting on Afghanistan, India's envoy to the United Nations, T.S. Tirumurti, called on the Taliban to engage in "negotiations in good faith", "eschew the path of violence" and "severe ties with Al Qaeda and other terrorist organisations".

The meeting occurred just days after the Afghan foreign minister, Hanif Atmar, called India's external affairs minister, Dr S Jaishankar, and invited him to hold a dialogue, as the situation in his country deteriorates.

Tirumurti said the Taliban must "fully commit itself towards reaching a political solution" and that "violence and military threat can not be used to strengthen the negotiating position of any side". He also added that for this, a "tangible demonstration of this commitment is required."