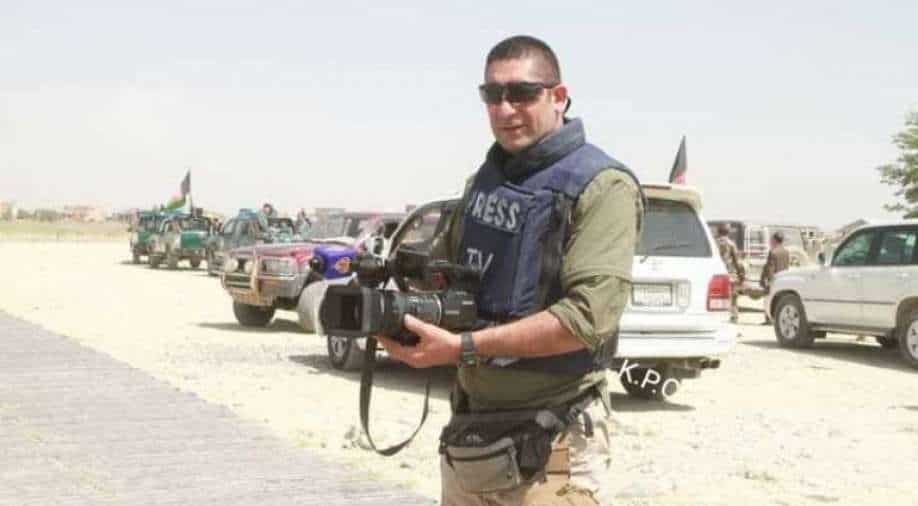 A group of gunmen attacked a journalist in Afghanistan's eastern city Ghazni on Monday, making him the third targeted journalist in the last two months.

Rahmatullah Nekzad was travelling towards a nearby mosque when he was chased and shot by a group of gunmen who used a silenced pistol, Ghazni province police spokesman Ahmad Khan Seerat told AFP.

Nekzad was a freelance reporter in his 40s who was known for his coverage on the prevailing threats posed by various terrorist groups in the violence-ridden country.

"AJSC strongly condemns the serial killing of Afghan journalists," the Afghan Journalists Safety Committee paid their tribute to the murdered journalist on Twitter.

While no group has claimed responsibility for the murder, the Taliban has denied any participation in this attack.

His murder comes a few days after female news anchor and activist Malalai Maiwand was shot dead, along with her driver, in Jalalabad by Islamic State group. Radio Liberty reporter Aliyas Dayee, too, was murdered by a car bomb in the southern Lashkar Gah city.

Urging the government to intervene and ensure security of the journalists, AJSC said, "AJSC calls on the Afghan govt to take serious measures towards #protection of #journalists and urges Afghanistan's international partners including the #UN to assist with identifying the perpetrators and ensuring justice."