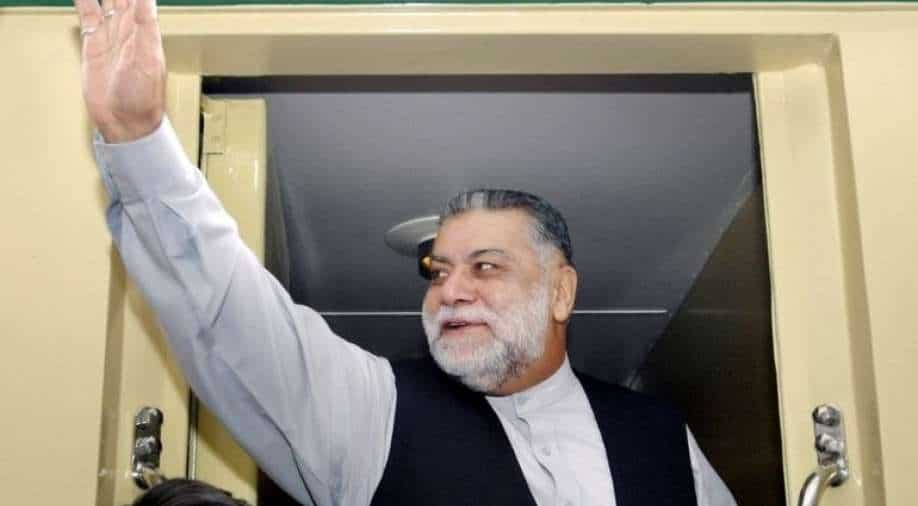 Also read | With another rally, tussle between Imran Khan-govt and opposition intensifies

Jamali took office in November 2002 when Musharraf allowed holding parliamentary elections after coming into power via a military coup.

He stepped down in 2004 due to differences with the party leadership and Musharraf and was succeeded by his cabinet minister Shaukat Aziz who held the post until the next election was held in 2008.

Coming from an influential political family, Jamali was the first and only PM from the province of Balochistan, which has seen a lot of unrest due to several separatist and Islamist insurgencies.

"Saddened to hear of the passing of Mir Zafarullah Khan Jamali. My condolences and prayers go to his family," Khan wrote on Twitter.

Saddened to hear of the passing of Mir Zafarullah Khan Jamali. My condolences and prayers go to his family.

“May Allah bless his soul & give strength to the bereaved family to bear this irreparable loss," tweeted an Inter-Services Public Relations quoting him as saying.

The former PM will be buried on Thursday in his ancestral town of Rojhan Jamali.