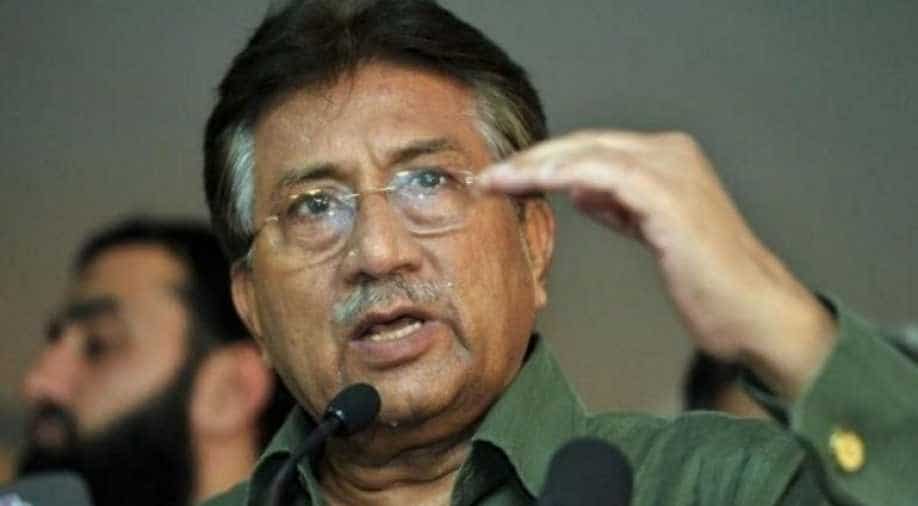 He had suspended the constitution of the country in 2007 and had also declared an emergency rule to extend his tenure.

In the petition sent by Musharaff to the President of Pakistan, he argued that he was unlawfully given the death penalty without being given an opportunity to contest the verdict.

The petition puts forth the argument stating Musharraf's 'medical incapacity' and highlights how the entire nation of Pakistan would face 'desperation' should Musharaff's punishment were to go through.

It cites Article 45 of the Pakistan constitution and makes its case about even the prospect of a looming death penalty diminishing a person's right to dignity.

The plea demands clemency or at least a working pardon by the Pakistani President.

A petition like this can be sent to the president for his consideration only under the recommendation of the Pakistani government.

Now, the Imran Khan government will decide whether Musharraf's plea holds enough legal merit to be sent to the office of the president.

The Lahore High Court had annulled the death sentence given to former military dictator Pervez Musharraf by the special court earlier in a treason case against him.

In its judgement, the court had stated that there was no record of the cabinet's approval over filing the treason case against him.

Musharraf had suspended the constitution in 2007and also declared emergency rule to extend his tenure.