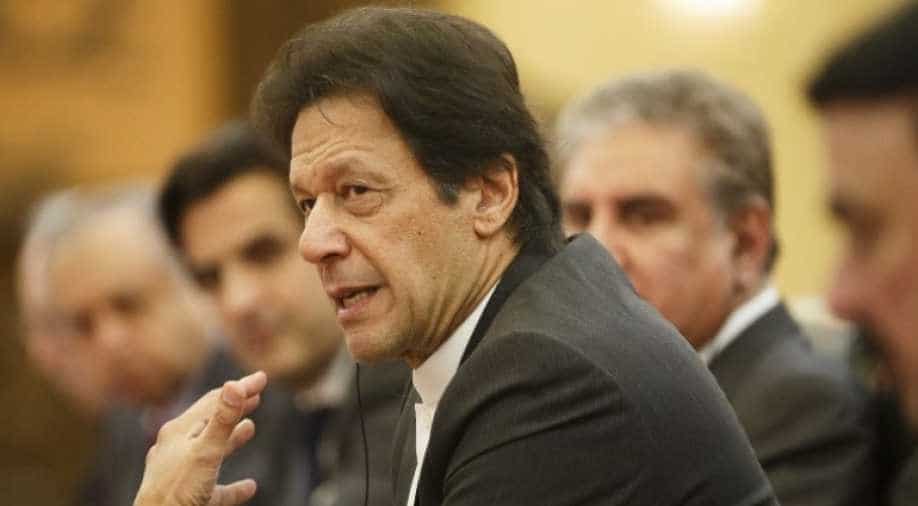 The FATF in 2018 placed Pakistan on the grey list and the watchdog has already granted Islamabad an extension till February 2020 during a meeting in October last year.

France will objectively evaluate Pakistan's actions on combating terror funding "without any concession" and a report on action taken by the country will be presented during the next month's Financial Action Task Force (FATF) plenary meet in Paris, French diplomatic sources said.

"Meeting of FATF's Asia/Pacific Group, which was held in Beijing, analysed Pakistan's situation from a technical point of view. Report on action undertaken by Pakistan for implementing its plan of action will be presented in February, during its plenary meet in Paris," they said.

"France is determined to continue combating money laundering and terror financing, and on this occasion, will objectively evaluate, without any concession, Pakistan's actions," diplomatic sources added.

This came after Pakistan recently submitted its action plan report to the joint group of FATF meeting held in Beijing with China expressing satisfaction over the "visible progress" made by Islamabad, leading to speculations that it could be put in "white" list from "grey" list, according to Pakistani media reports.

The FATF in 2018 placed Pakistan on the grey list and the watchdog has already granted Islamabad an extension till February 2020 during a meeting in October last year.

The body warned that Islamabad would be put on the blacklist if it did not comply with the remaining 22 out of 27 points related to anti-money laundering and counter-terrorist financing.