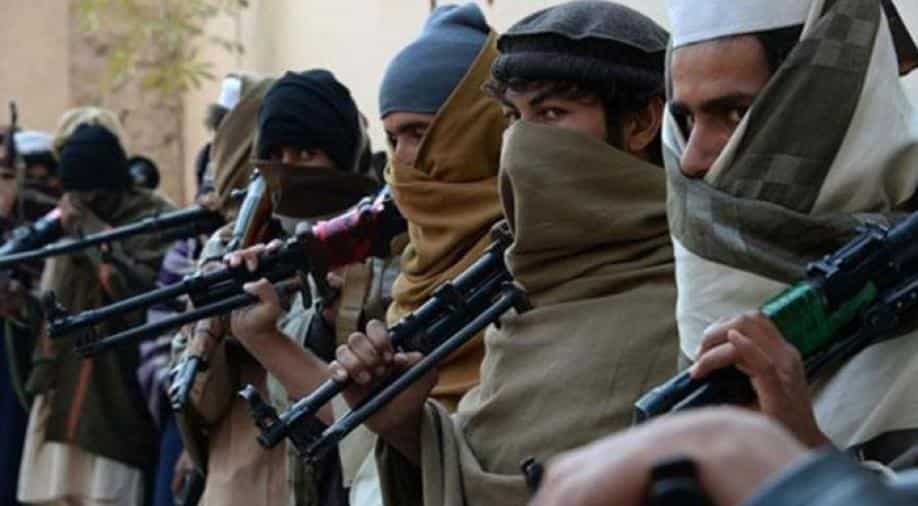 Expressing dissatisfaction over Pakistan's efforts to combat terror financing, a delegation of the Financial Action Task Force (FATF) has asked the country to take robust steps to strengthen its legal framework if it wants to avoid being blacklisted by the anti-money laundering watchdog, according to a media report on Saturday.

Currently placed on the FATF's 'grey list', Pakistan has been scrambling in recent months to avoid being added to a list of countries deemed non-compliant with anti-money laundering and terrorist financing regulations by the Paris-based watchdog, a measure that officials here fear could further hurt its economy.

A nine-member team of the FATF's Asia-Pacific Group (APG), which visited Pakistan from October 8 to October 19 to review the progress made by it on an action plan agreed in June to address global concerns, has finalised a report with 40 recommendations for de-listing Islamabad from its 'grey list' from September 2019.

However, the APG delegation has expressed dissatisfaction over Pakistan's progress to comply with international best practices against money laundering and counter-terror financing, the Dawn reported.

Quoting sources, it said the APG delegation, which shared its final findings with the authorities, has highlighted shortcomings on anti-money laundering front, control and monitoring of non-profit organisations and counter-terror financing mechanism as various institutions suffered poor interface of information sharing and action to combat these deficiencies.

Even in areas where legal framework was robust, the APG found the implementation as too weak, the report said.
Highlighting deficiencies in law, regulations and mechanisms and weaknesses of various institutions, the delegation said with this pace, Pakistan was unlikely to get out of the grey list.

The authorities, according to sources, were told in clear terms that Pakistan would have to make robust and significant progress from now onwards and before the next on-site review in March-April if it want to move out of the grey list or else would fall into the blacklist having serious consequences.

Officials of the ministries of interior, finance, foreign affairs and law besides the State Bank of Pakistan, the Securities and Exchange Commission of Pakistan, the National Counter-Terrorism Authority, the FIA, the Federal Board of Revenue, the National Accountability Bureau, the Anti-Narcotics Force, the FMU, the Central Directorate of National Savings and provincial counter-terrorism departments attended the briefings and explanations.

The APG delegation will visit Pakistan again in March-April next year for another 'on-site mutual evaluation' whose report will be made public in July 2019.
The delegation also informed Finance Minister Asad Umar that the relevant agencies during their interactions with the APG were either ill-prepared or ill-informed or were unwilling to share information.

The visiting team included Ian Collins of the United Kingdom's Scotland Yard, James Prussing of the United States Department of the Treasury, Ashraf Abdullah of the Financial Intelligence Unit of the Maldives, Bobby Wahyu Hernawan of the Indonesian Ministry of Finance, Gong Jingyan of the Peoples Bank of China and Mustafa Necmeddin Oztop of the Turkish Ministry of Justice.

In June, Pakistan had made a high-level political commitment to work with the FATF to address its strategic counter-terrorist financing-related deficiencies by implementing a 10-point action plan. The successful implementation of the action plan and its physical verification by the FATF will get Pakistan out of the 'grey list' from September 2019.

By January next year, Pakistan will have to identify and assess domestic and international terror financing risks to and from its system to strengthen investigations and improve inter-agency, FIA, SBP, SECP, banks, home and interior departments and associated agencies coordination, as well as federal and provincial coordination to combat these risks.

The government will also have to complete the profiling of terror groups or suspected terrorists and their financial assets and strengths, besides their members and their family backgrounds, and make them accessible at the inter-agency level.    Besides, Pakistan will also have to complete investigation into the widest range of terror financing activities, including appeals and calls for donations and collection of funds, and their movements and uses. The outcome will have to be published at least twice before September next year.