Facebook says it helped people flee amid chaos in Afghanistan 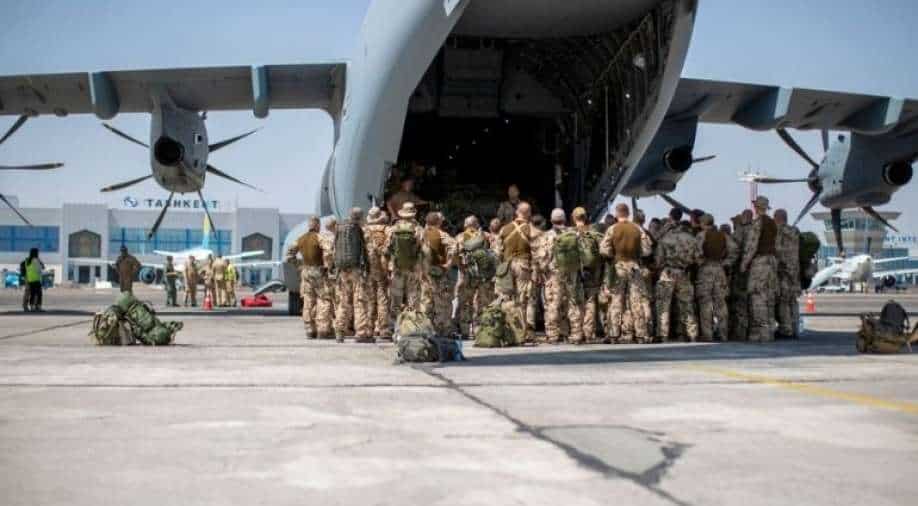 The Taliban also advised individuals who did not have the legal authority to fly out of the country to depart the airport on Thursday.  Photograph:( AFP )

The Mexican government confirmed the flight was carrying activists and independent journalists along with their families, including 75 children

Facebook told BBC that it helped 175 citizens leave Afghanistan after the Taliban took control of the country. As per the company, some staff members were also on the flight to Mexico City.

The Mexican government confirmed the flight was carrying activists and independent journalists along with their families, including 75 children.

A Facebook spokesperson was quoted by the BBC as saying, "In the process of assisting Facebook employees and close partners leave Afghanistan, we joined an effort to help a group of journalists and their families who were in grave danger".

He further added, "Thanks to the leadership of the Mexican government, and the support of the UAE in providing the initial landing, the journalists have been welcomed in Mexico".

The firm has declined to give any further details due to the ongoing situation in Afghanistan.