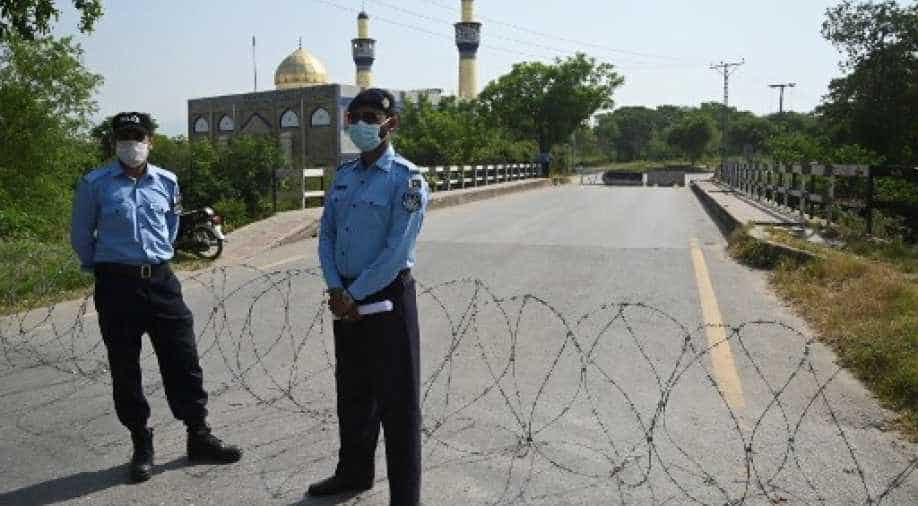 The government had earlier reported that 1,042,787 people have been tested for the COVID-19 in the country.

Punjab has recorded over 69,000 cases so far with Sindh recording over 72,000 cases. The virus has spread rapidly in the nation's capital as well with over 11,000 reported cases. The death toll in Pakistan due to the virus has gone up to over 3,750.

As the virus continued to spread in the country, authorities shut down markets and fined transporters who were found to be violating standard operating procedures (SOPs) set by the Pakistan government.

The government had earlier reported that 1,042,787 people have been tested for the COVID-19 in the country.

Meanwhile, Shehryar Afridi, the minister for states and frontier regions announced that he has recovered from the virus after a prolonged period of illness.

Pakistan's cricket board said that seven more Pakistan players have tested positive for coronavirus after being screened ahead of their tour of England.

"Like Haider, Haris and Shadab, none of the seven players and masseur had reported any prior symptoms of COVID-19 until they underwent first round of testing on Monday ahead of the side's departure for Manchester," the PCB said in a statement.

"The PCB medical panel is already in contact with these players and the masseur, who have been instructed to observe strict quarantine at their homes for their and their families' wellbeing," it added.