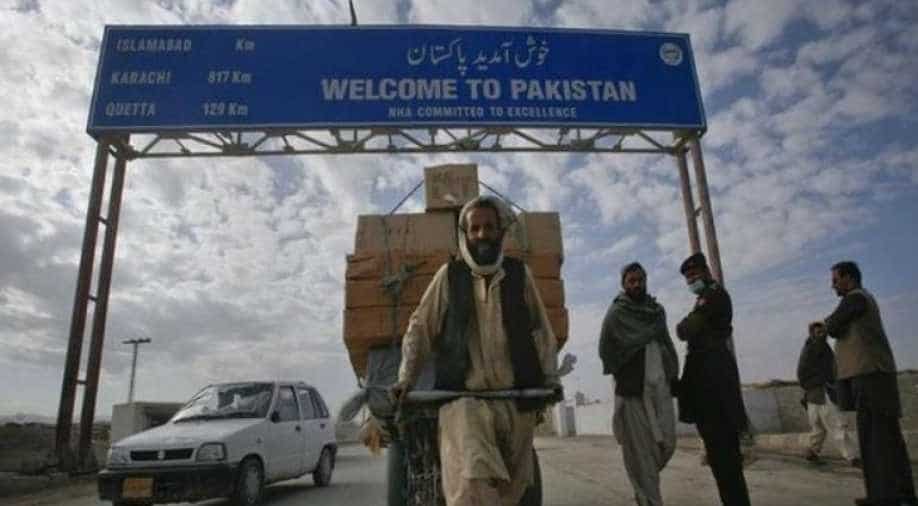 Despite the problems in transit, the trade between Afghanistan and Pakistan has risen by 50 per cent in the past week as the Taliban now hold control over Afghanistan's borders and dry ports, Khaama Press said.

The trade between Pakistan and Afghanistan has grown by 50% in the previous week following the Taliban's capture of Afghan borders and dry ports.

Despite the difficulties in transit, Afghanistan's chamber of commerce and industry reported that trade had increased, according to local media sources.

According to Khan Jan Alokozai, the chamber's deputy, challenges in the transit sector remain obvious due to bank closures, but Afghanistan's exports and Pakistan's imports have increased.

Meanwhile, on Monday, August 23, members of Afghanistan's chamber of business and investment met with Taliban members and voiced their concerns about the private sector, which the Taliban promised to address.

Iran has also stated that it has expanded gas and oil exports in response to the Taliban's request.

Spokesperson of Afghanistan Islamic Emirate AIE Zabiullah Mujahid in a gathering on Monday said that they are focused on the economic situation and are working hard to implement the schemes they have prepared.

In a rare move, AIE’s commission for economic and financial affairs has directed customs not to allow the export of metals until another announcement.

According to the commission, foreign countries are paying less for the metal, but domestic manufacturing and businesses want large quantities.

Meanwhile, the World Bank said on Tuesday that it was suspending financial assistance to Afghanistan due to concerns over the plight of women under Taliban control.

The Afghan economy is increasingly reliant on foreign aid, and food costs are growing.