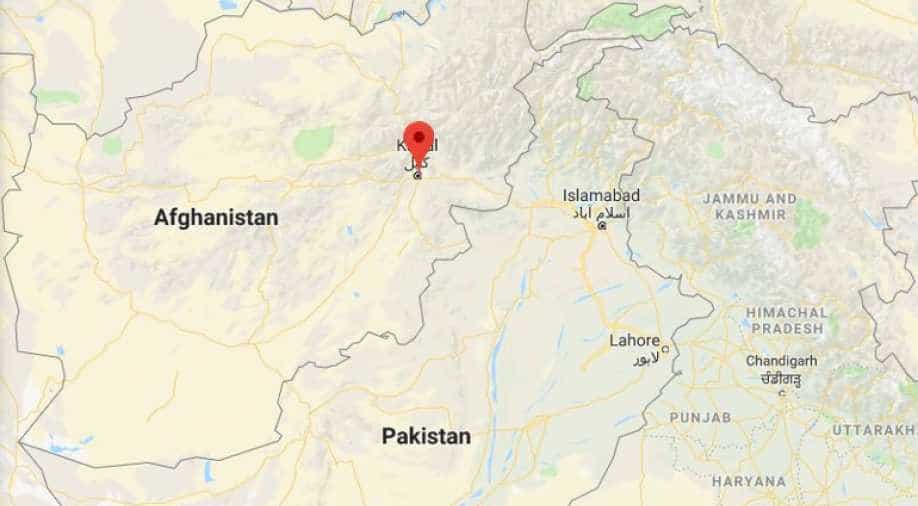 Kabul police officials confirmed there had been an explosion, but gave no immediate details.

A huge blast was reported in Kabul on Monday, sending a plume of black smoke over the Afghan capital.

The explosion occurred during rush hour in the Puli Mahmood Khan neighbourhood of the city.

Reuters witnesses said the sound shook the building. Kabul police officials confirmed there had been an explosion, but gave no immediate details.

Interior ministry spokesman Nasrat Rahimi said the blast hit a densely populated area where the ministry of defence is located.

An AFP reporter said he could hear gunshots shortly after the blast, which sent a plume of smoke into the air above the area.

The neighbourhood is home to some military and government buildings, as well as the Afghan football federation and the Afghan cricket board.

It comes a day after Taliban bombers targeting a district centre in southern Afghanistan killing 19 people, including eight election workers.

The militants had earlier rammed four armoured vehicles packed with explosives into a government compound in Maruf district late on Saturday.

The violence comes amid stepped-up efforts by the United States to find a negotiated end to America's longest war, with Washington and the Taliban opening a fresh round of negotiations in Doha on Saturday.