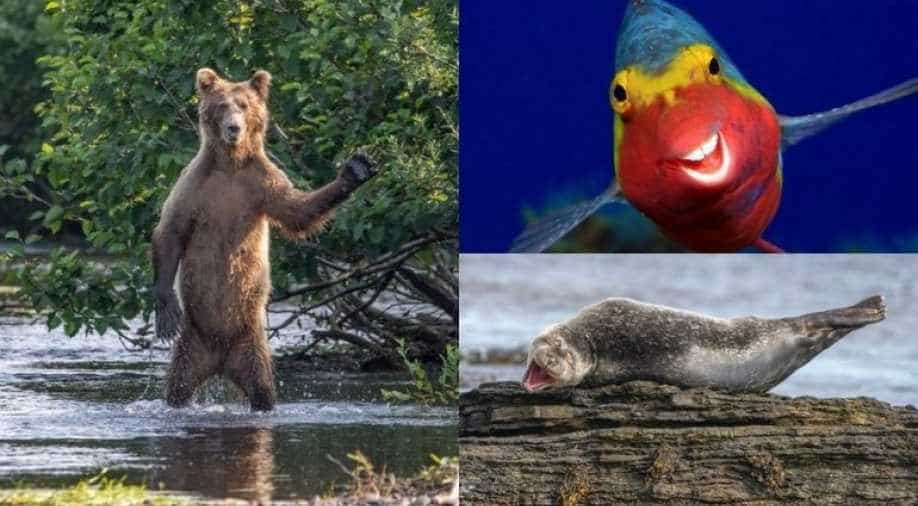 World Wildlife Day is celebrated every year on March 3 to cherish the planet’s wildlife and biodiversity. This day is dedicated to raising awareness of the world’s wild fauna and flora.

United Nations noted, “Though World Wildlife Day is an annual celebration, wildlife conservation is an issue that needs attention and action every day."

Our beautiful planet earth is home to diverse forms of life which includes innumerable species of flora and fauna. Close-knit interactions between the members of different species for billions of years have shaped and sustained life.

Today, wildlife suffers from a two-fold threat - the first is due to the human conquest over nature which is posing a threat to its survival while the second one flows from the first where the wilderness is facing a threat due to rampant human intrusion.

According to a report by Wildlifeday.org, around 200 to 350 million people live within or close to forested areas in different parts of the world who are dependent on the various ecosystem services provided by the forest.

It is of utmost importance that people realise how important it is that different species and their natural habitats survive so ultimately they can live hassle-free.

On December 20, 2013, The United Nations General Assembly (UNGA), at its 68th session, decided to proclaim March 3, the day of the adoption of the Convention on International Trade in Endangered Species of Wild Fauna and Flora (CITES), as World Wildlife Day.

World Wildlife Day has since become an extremely important day that aims at reducing the destructive repercussions of human actions on wildlife.

The theme for this year's Wildlife Day

“Forests and Livelihoods: Sustaining People and Planet" is the theme for this year. The theme has been described as a way to highlight the central role of forests, forest species and ecosystem services in sustaining the livelihoods of hundreds of millions of people globally and particularly of Indigenous and local communities with historic ties to forested and forest-adjacent areas.”

SpaceX to take 4 astronauts to International Space Station on Thursday