On this historic day, let's have a look at the species that are on the verge of extinction and also the endangered species.

As per the International Union for the Conservation of Nature (IUCN), more than 30,000 species are threatened with extinction.

That is 27 per cent of all assessed species. 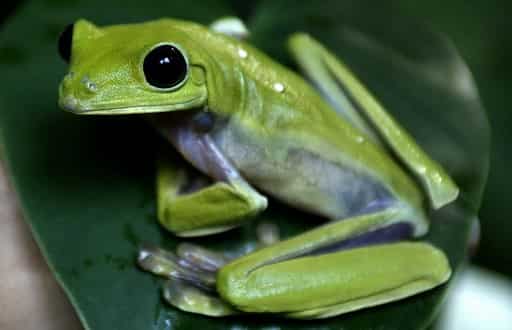 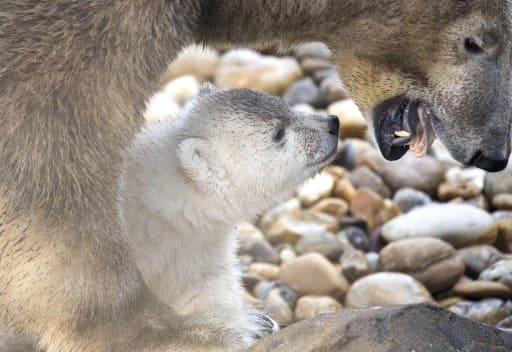 There are 5,450 species of mammals. Over 25 per cent of these are endangered. It includes Polar bear, Brazilian Arboreal mouse, Asian elephants, Indian Pangolian etc. 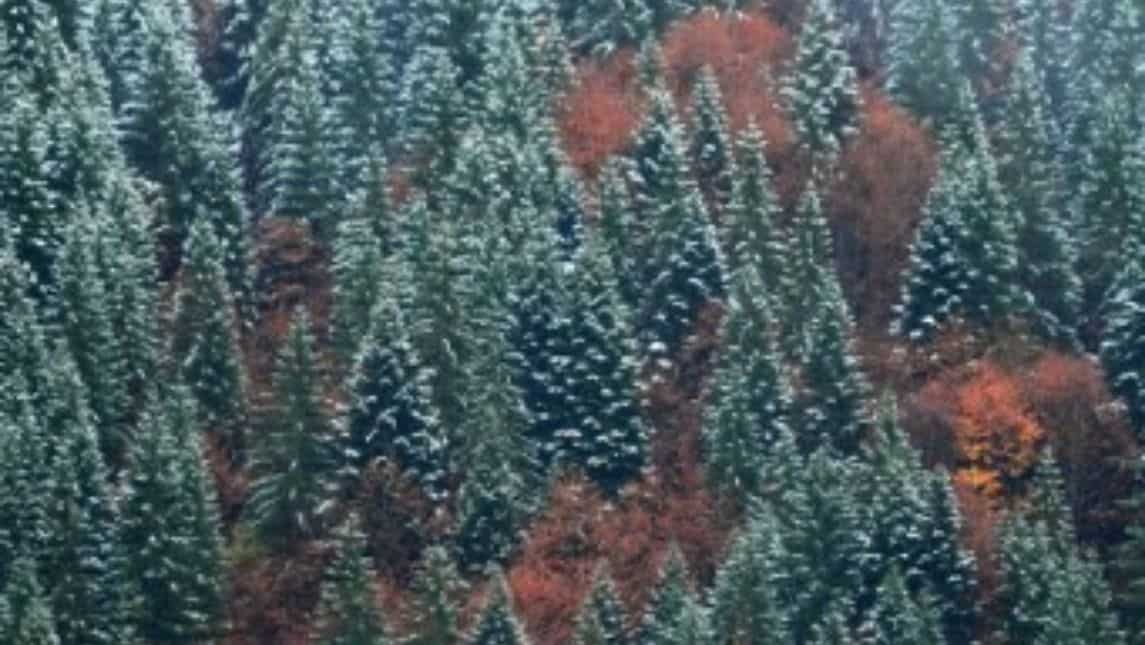 The International Union for the Conservation of Nature (IUCN) reports that the latest update to their Red List includes the first global reassessment of conifers.
Pine pitch canker, a fungal disease has lead to the decline in the number of world’s most widely planted pine, the Monterey pine (Pinus radiata)
it is among 33 species of conifer whose status has declined since the previous assessment. 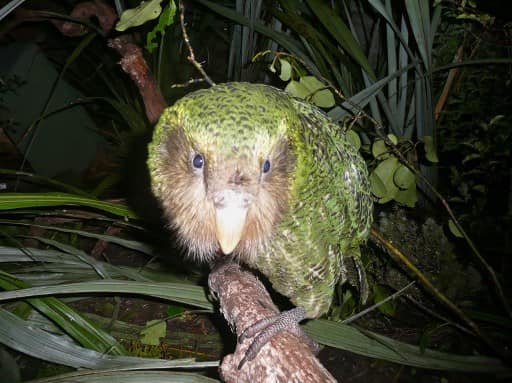 There are roughly 18,000 species of birds in the world out of which 14 per cent are endangered. 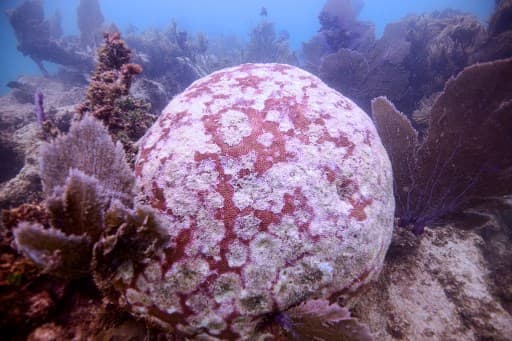 The coral reef deterioration in the Caribbean has led to the rapid decline of Acropora cervicornis and Acropora palmata.

Over 33 per cent of the reefs are in danger of extinction.