‘I went and had an ugly cry’: Female astrophysicist on seeing NASA’s Webb telescope pictures 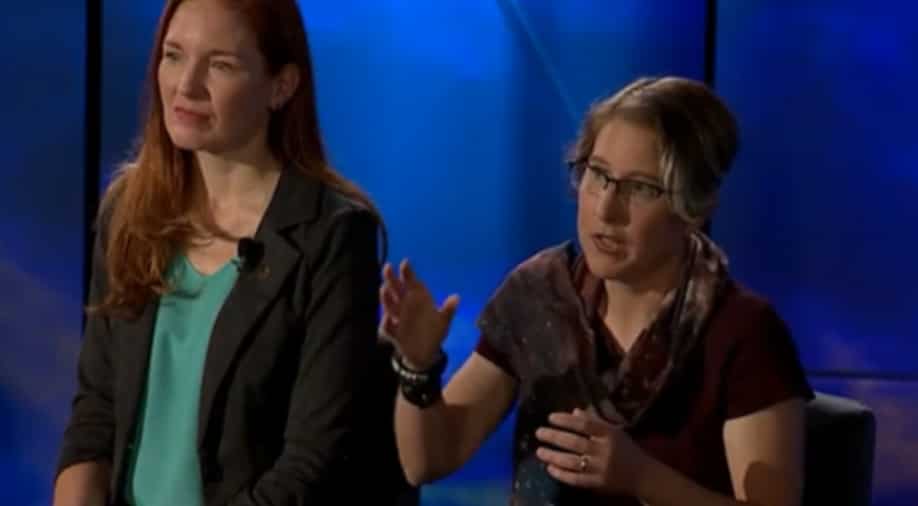 The space agency has released 5 pictures in total taken by the James Webb Space Telescope, beginning new age of astronomy

Astrophysicist Jane Rigby, the project scientist for Webb’s operations, recounted her initial thoughts when she first saw the NASA telescope’s first pictures, which have since startled the entire globe. Rigby said, “Earlier than this, the first focussed images that we took where they were razor-sharp...that for me had the very emotional reaction like oh my goodness, it works. And it works better than we thought...personally, I went and had an ugly cry. What the engineers have done to build this thing is amazing.” The space agency has released 5 pictures in total taken by the James Webb Space Telescope, beginning a new age of astronomy.

"Personally, I went and had an ugly cry. Because it works."

The razor-sharp resolution of the @NASAWebb imagery was enough to bring astrophysicist Jane Rigby to tears. How are you reacting to this telescope's ability to #UnfoldTheUniverse? pic.twitter.com/qUphFblA75 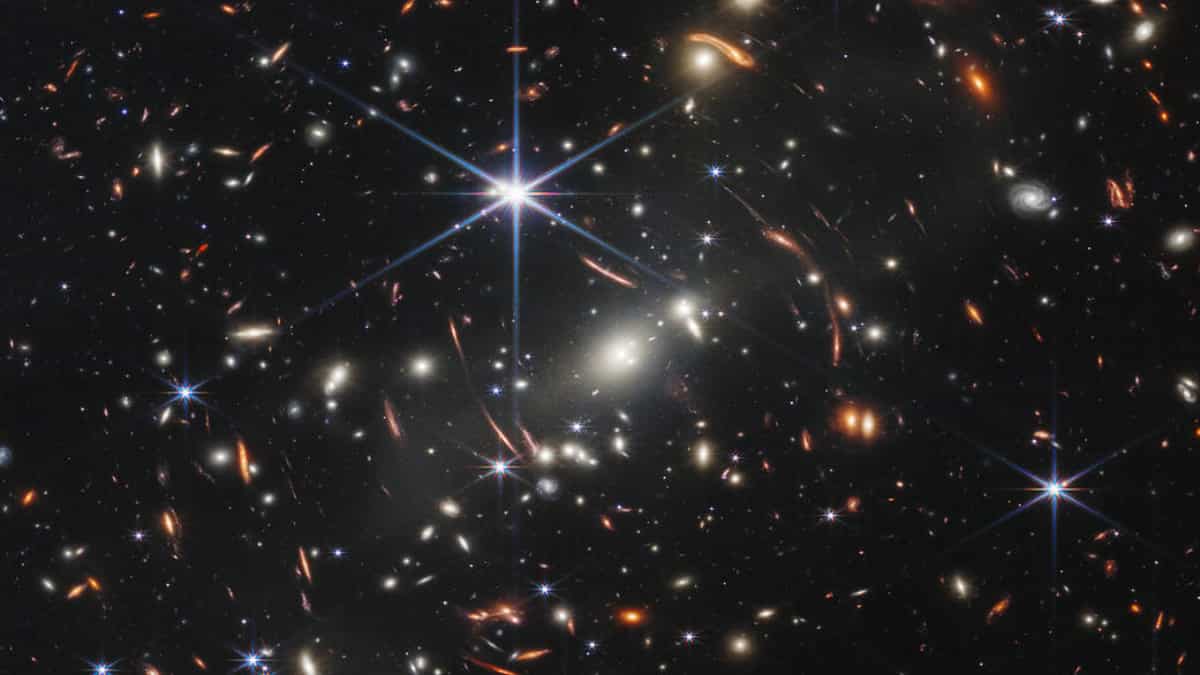 The first picture shared is of SMACS 0723, a far-off galaxy cluster. It appeared 4.6 billion years ago, with many additional galaxies in the front and behind this cluster, NASA reported. 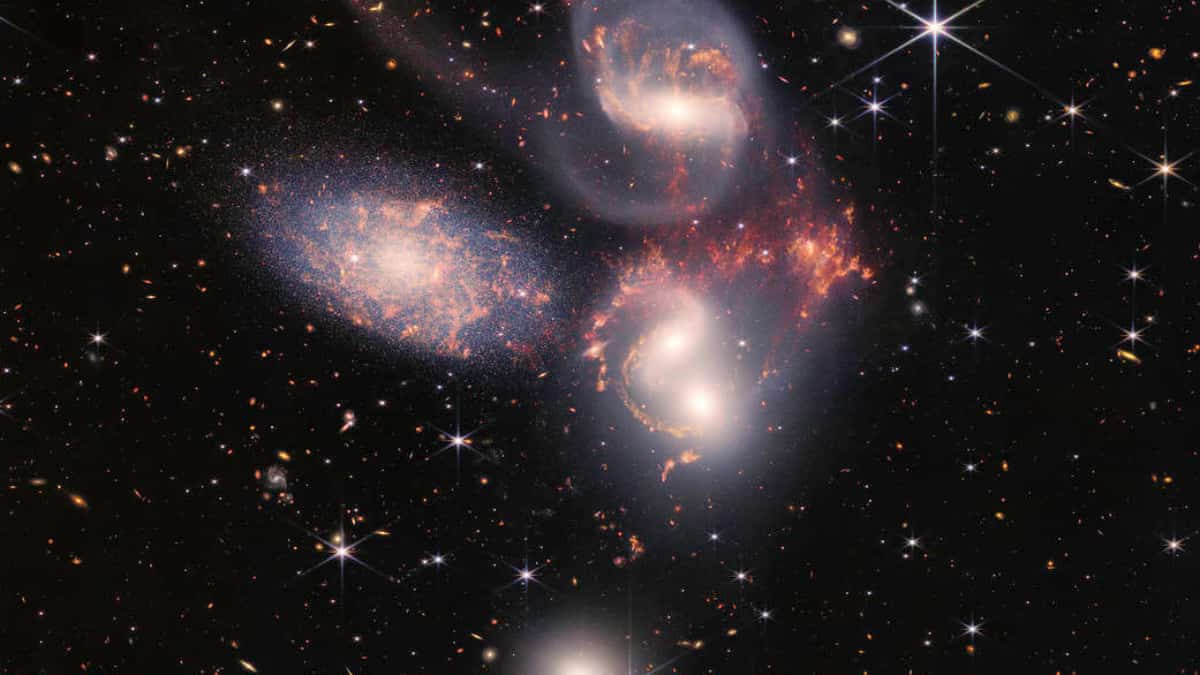 The second picture shared is of Stephan’s Quintet, a visual collection of five galaxies. Today a new perspective on Stephan’s Quintet is provided by NASA’s telescope. This massive mosaic spans nearly one-fifth of the moon’s diameter. The atmosphere of a hot, puffy gas giant planet orbiting a far-off Sun-like star has been observed by NASA’s James Webb Space Telescope to bear the unique signature of water as well as signs of clouds and haze. There are more than 5,000 known exoplanets in the Milky Way, including WASP-96. it is a type of gas giant that has a direct counterpart in our solar system and is about 1,150 light-years away in the southern-sky constellation Phoenix. 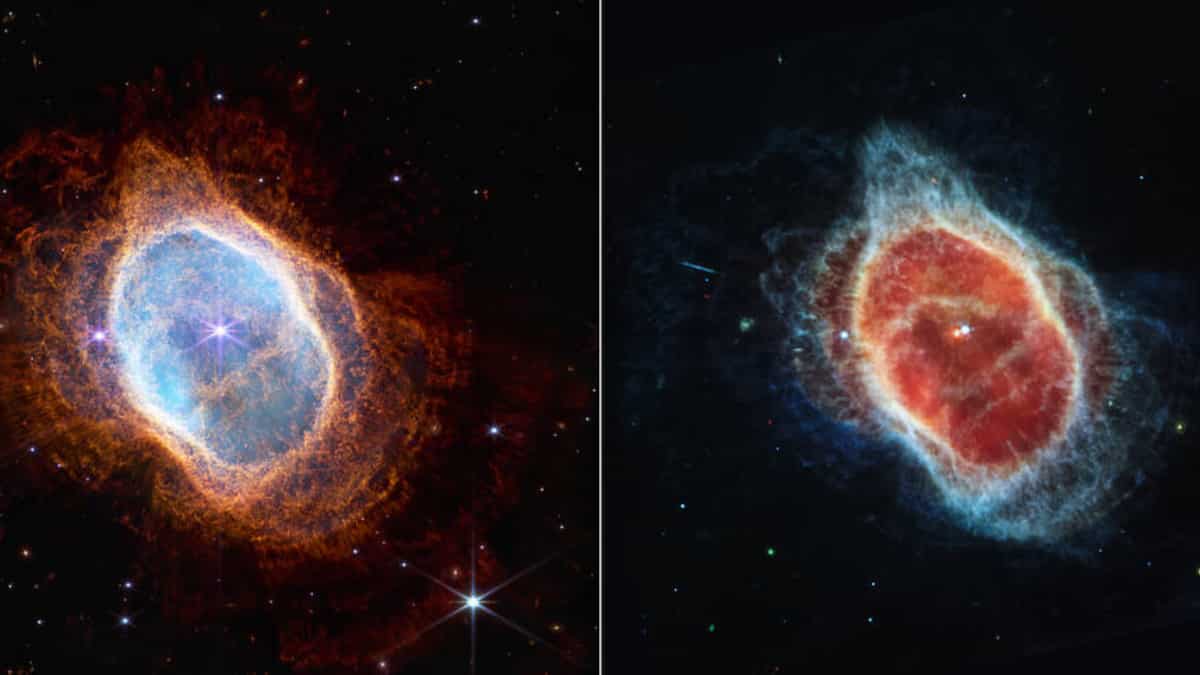 The above picture is when for the first time, NASA’s telescope has shown that the star at the center of this image is shrouded in dust. This star has been ejecting rings of gas and dust in all directions for millions of years. The last picture is of the Carina Nebula, one of the prominent stellar nebulae in the sky. It is located around 7,600 light-years from Earth. Previously concealed young stars revealed in the picture give “a rare peek into stars in their earliest, rapid stages of formation.”