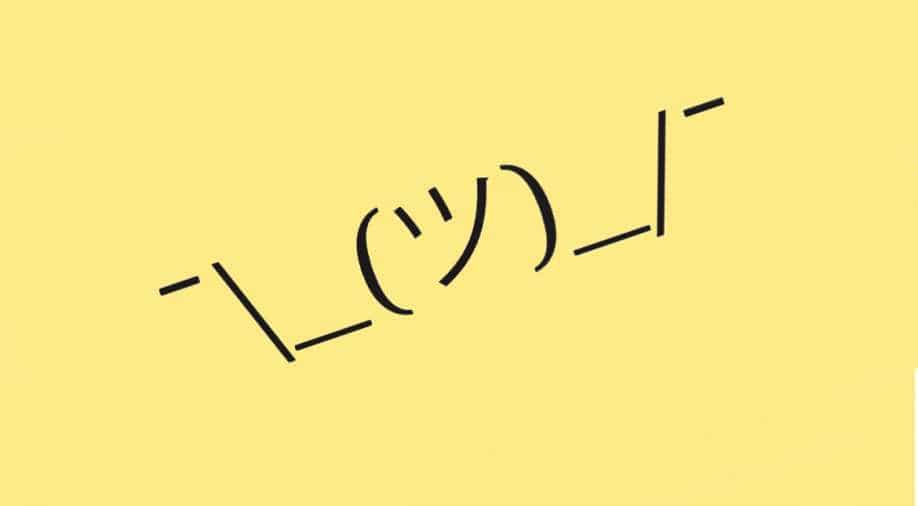 iPhone users are soon going to get an emoji for the shrug gesture. Photograph:(WION)
Follow Us

Here’s some good news for all those iPhone users who often find themselves shrugging a lot - be it during a chat or in comments on social networks. Because your iPhone is soon going to have a dedicated emoji to represent the same.

Apple has released a developer preview of iOS 10.2 which includes new emoji such as Shrug and Fingers Crossed.

Here’s how the Shrug emoji will look on your iPhone after it is updated to iOS 10.2:

Besides, the new iOS update will bring along all those 72 emoji which were approved in June 2016 by the Unicode Consortium, a body which standardises emoji and sets other language standards for the computing industry.

Some of the popular additions in the new list include Fox Face, Selfie, Black Heart, Avocado and Owl.

In addition, new emoji representing different professions have also been included in the new iOS 10.2 release. The list includes professions such as Firefighter and Judge, with female and male versions of each (in all skin tones). In total, the new iOS update includes emoji support for 16 new professions - which appear as 32 emoji on the keyboard - one female and one male.

A range of professions on the emoji keyboard in iOS 10.2. (WION)

Apple has also updated the appearance of all those existing emoji which were not updated in the last release back in September.

While a developer preview of iOS 10.2 is out, it is still not known as to when Apple will roll out the new software update to the public. But it is expected to be released only this month.