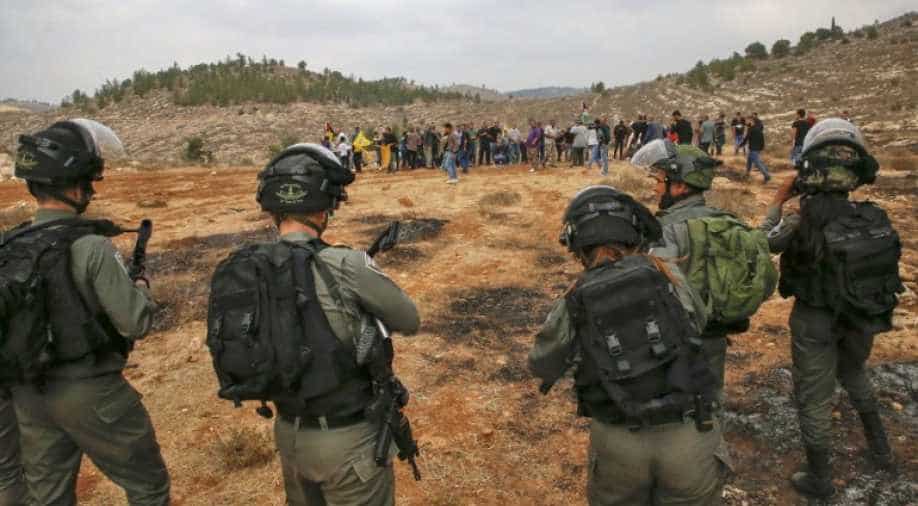 Hamas militants posed as Israeli women, seeking romance, who would only communicate via texts.

The enmity between Israel and the militant group - Hamas dates back to decades - they refer to each other as mortal enemies.

Their latest choice of ammunition is the bullet of attraction - Romeo and Juliet fell for it, as did Mr Darcy. So, the Israeli soldiers and Hamas tried to lure each other into leaking out information.

The Israeli military has accused Hamas of catfishing. It said that Hamas tried to access the phones of Israeli soldiers by honey-trapping them.

Hamas militants posed as Israeli women seeking romance, who would only communicate via texts.

If the soldiers proposed a phone or video call, the women would claim that they have a hearing impairment or speech impediments.

After a couple of texts, the soldiers would be lured into downloading a link which was supposed to enable picture sharing.

In reality, it would download malware. The virus would give hackers access to phone data, including the phone's location and stored media.

The hackers could also remotely manipulate the phone and turn it into a recording device.

However, Hamas made a mistake of reusing a fake identity, one that Israel had identified in one of the previous cyber-attacks.

Which means this isn't the first time the militant group from Gaza was trying to honey trap Israeli soldiers. It's happened twice in the past.

But this time, they have even targetted IDF soldiers serving beyond the Gaza border area. What is also different this time is the medium.

In the past, Hamas has used Facebook, Instagram and WhatsApp. Telegram was the weapon of choice for the latest cyberattack.

According to reports, over 100 Israeli soldiers fell prey to their honey-trap. The Israeli defence forces, however, say that Hamas could cause no real damage.

Hamas and Israel have fought three wars since 2008, but over the past year, the Islamists have gradually shaped an informal truce with Israel, under which the Jewish state has eased its crippling blockade of Gaza in exchange for calm.