Won't allow a Kandahar this time, Pakistan must immediately send our pilot back, says India 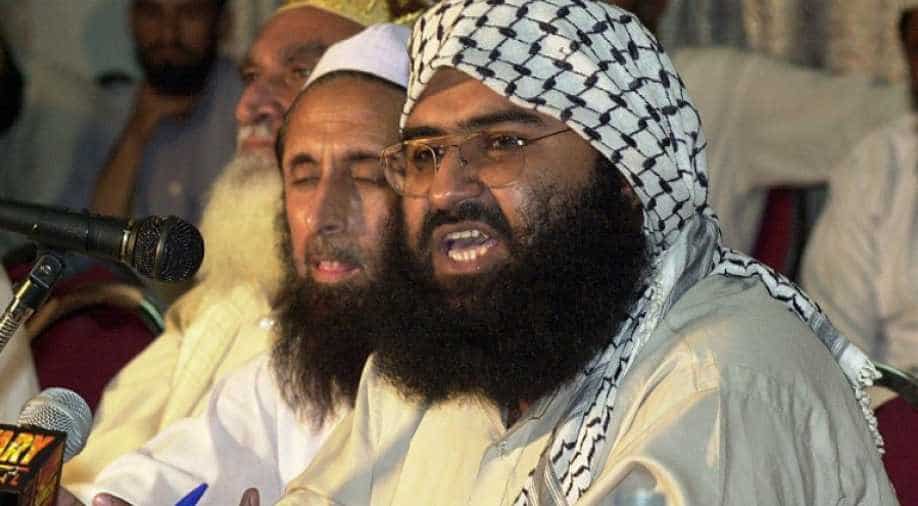 The sources also said that four of the P5 countries - the permanent members of the UN Security Council - are firmly with India.

India has categorically said that the government will not allow Pakistan to change the mood of the nation, asking for the immediate release of the pilot who is in Pakistan's custody since Wednesday. The pilot was captured after his MiG-21 Bison fighter aircraft, which was pushing away Pakistani fighter jets from Indian airspace, crashed into Pakistani territory.

"We will not allow a Kandahar this time," government sources said. "If they think they will hold us hostage with our captured defence personnel, this won't happen,"  the sources added.

The statement assumes significance because India had to release Masood Azhar, the chief of terror group Jaish-e-Mohammed (JeM), after the IC-814 Indian Airlines flight was hijacked in 1999. The plane was taken from Kathmandu to Kandahar in Afghanistan. Azhar and other terrorists were released in exchange of 179 passengers and 11 crew members. The attack was reportedly planned and executed by Azhar's brother-in-law Yousuf Azhar, who India said was killed in the air strike by Indian Air Force's fighter jets on JeM camp in Pakistan's Balakot on Tuesday.

"India wants Pakistan to immediately send back the Air Force personnel; New Delhi is not demanding consular access. We won't be negotiating any deal with Pakistan on him," the sources said.

New Delhi has given two strong demarches to Islamabad on the custody of its defence personnel and called for his humane treatment along with the immediate and early release.

Accusing Pakistan of creating a war hysteria, sources said the government on Wednesday handed over to Pakistan a dossier on specific details of involvement of Jaish-e-Mohammed (JeM) in the Pulwama terror attack on Central Reserve Police Force (CRPF) as also the presence of camps of the UN-proscribed terror outfit in that country.

The sources also said that four of the P5 countries - the permanent members of the UN Security Council - are firmly with India. The only exception is China. "China has taken an ambiguous position. We will make every effort to convince China. Other major countries also trying to convince China," the sources said.

The US, the UK and France have formally proposed listing of Masood Azhar, the chief of JeM, under the UN Security Council's terror list. India is lobbying with all 15 members of the UNSC.

Lashing out at Pakistan for sending its fighter jets in Indian airspace, the sources said that Pakistan Air Force specifically targeted Indian military facilities while the Indian jets only targeted the JeM terror camp.

The defence ministry officials had earlier said that the Indian Air Force pilot was ill-treated by the Pakistan Army in violation of the Geneva convention.

India has made it clear that its focus is counter-terror, and New Delhi's strikes on UN-listed terrorist group Jaish-e-Mohammed (JeM) camps in Balakot, Pakistan, on Tuesday was to send across a message to Pakistan. In Indian strikes, no civilians or Pakistani military installations were targeted.