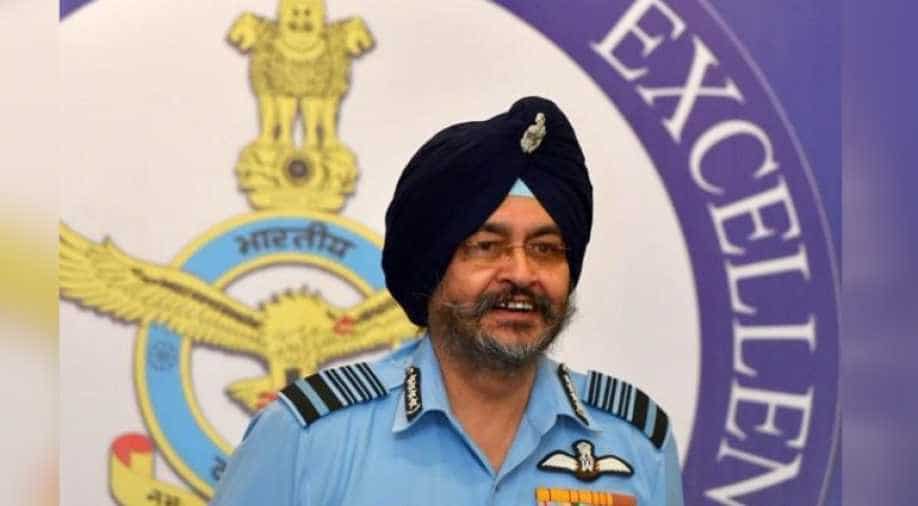 The strike on Tuesday comes amid heightened tension between India and Pakistan after the February 14 suicide attack by Pakistan-based Jaish-e-Mohammad terror group.

The Indian Air Force, in a pre-dawn air strike on Tuesday, destroyed terror camps across the Line of Control by using laser-guided bombs. The strikes were carried out by Mirage-2000 aircraft at Muzaffarabad, Chakoti and Balakot - the terror hub in Pakistan.

Balakot, a town in Pakistan's Khyber-Pakhtunkhwa province, is about 50km from the Line of Control and known among the intelligence agencies as "epicentre of jihad". It has been on the radar of American forces for a long time and is 50km from Abbottabad where al-Qaida chief Osama bin Laden was killed by US forces.

Analysts allege that many Pakistan-based terror groups have their base and training camps in the area. The camp which was targeted in Tuesday's strike, was located on a hilltop. Terror group Jaish-e-Mohammed chose Balakot for its base after Taliban were routed in the year 2001. Jaish-supported Al-Rehman Trust is also active in the area, according to intelligence agencies.

"In an intelligence lead operation in the early hours today, India struck the biggest training camp of Jaish-e-Mohammed in Balakot. In this operation, a very large number of JeM terrorists, trainers, senior commander and jihadis were eliminated," India's foreign secretary Vijay Gokhale said at a briefing after the air strikes.

"Credible intelligence was received that Jaish-e-Mohammed was attempting another suicide terror attack in various parts of the country & fidayeen jihadis were being trained for this purpose. A pre-emptive strike became important," Gokhale said.

The strike on Tuesday comes amid heightened tension between India and Pakistan after the February 14 suicide attack by Pakistan-based Jaish-e-Mohammad terror group in Kashmir's Pulwama district that killed 40 CRPF soldiers.