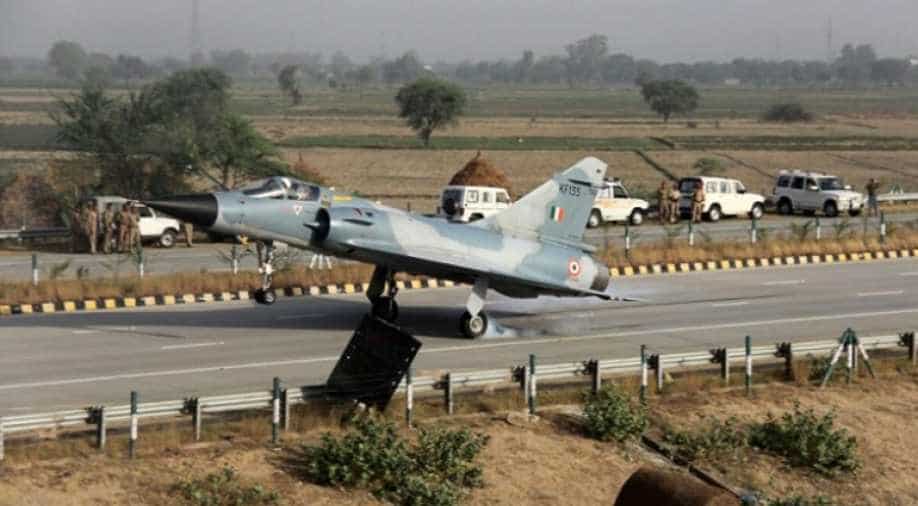 The aircraft can reach upto a height of 60,000 feet and is capable of reaching speed of Mach 2.2, according to Dassault Aviation.

India on Tuesday destroyed the terror launch pads across the Line of Control with an air strike. The strike was carried out by French-made Mirage aircraft, which was inducted in the Indian Air Force in the '80s.

The Mirage is a multi-role fighter jet which played a pivotal role in the 1999 Kargil War with Pakistan and turned the tide in India's favour.

The Mirage is manufactured by Hindustan Aeronautics Limited (HAL), under licence from Dassault Aviation of France, the original manufacturer of these aircraft. According to Dassault, the Mirage's first flight was in 1978 and was introduced in service by the French air force in 1984. More than 500 different varints of Mirage are operational across the world; the aircraft is known for its ability to always evolve.

The aircraft can reach up to a height of 60,000 feet and is capable of reaching a speed of Mach 2.2, according to Dassault Aviation.

Mirage 2000 has nine hardpoints for carrying weapon system payloads: five on the fuselage and two on each wing.

The Mirage fighter jets used the laser-guided bombs at targets on top of the Tiger Hill at an altitude of more than 17,000 feet during the Kargil War. The destruction of Pakistani post atop the Tiger Hill gave India the strategic advantage as it overlooked the Drass town and National Highway 1A the lifeline between Srinagar and Leh.

The similar laser-guided bombs were used in destroying the terror launch pads during the pre-dawn strike on Tuesday.

India had signed a $2.4 billion deal with France in 2011 to upgrade 51 Mirage 2000 fighters, which were purchased in the mid-1980s, with new electronic warfare systems and radar. The upgraded Mirage jets were delivered to India in April, 2018. 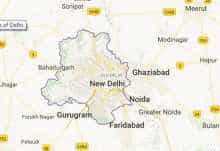