Watch: Will share at right time: Anil Kapoor on Sonam's wedding rumours while house gets decked up 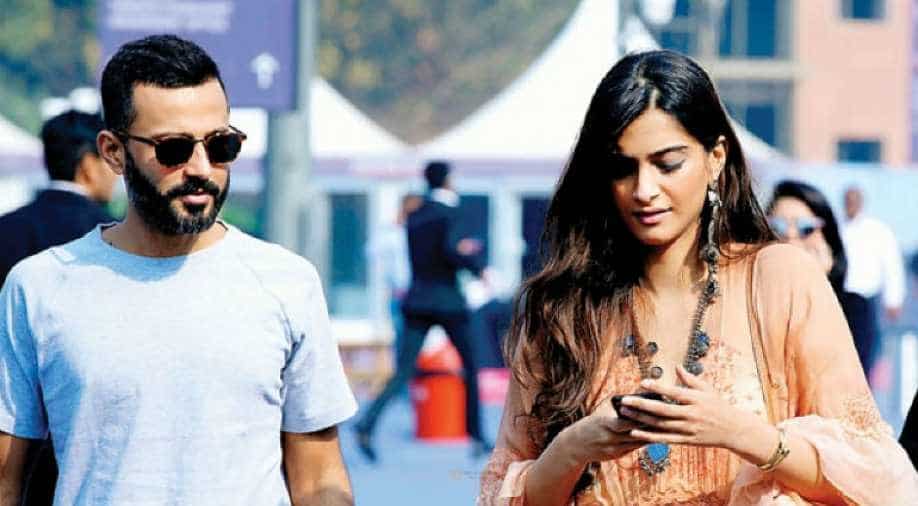 Actor Anil Kapoor on Saturday came on record to address rumours about daughter Sonam Kapoor's wedding saying that people will get to know about it "at the right time."

The comments came after rumours of her and alleged boyfriend Anand Ahuja surfaced. Although they have never really opened up about their relationship in public leave alone marriage talks, a video has surfaced which strongly back the rumours. The video shows the residence of Anil Kapoor decked up and lit up for the wedding ceremony of her darling daughter.

But now the pictures of Anil Kapoor's residence in Juhu seem to speak louder than any confirmation coming from the Kapoor clan. As per reports, the dates have been decided.

The reports further add that the couple will then throw a lavish reception on the same night of the wedding which will be attended by a bevy of B-Town stars. Recently, another round of rumours kicked off which stated that the duo will not print any wedding invites and rather opt for an e-invite reportedly.