Uttar Pradesh: Section 144 extended for security in Ayodhya till 25 February 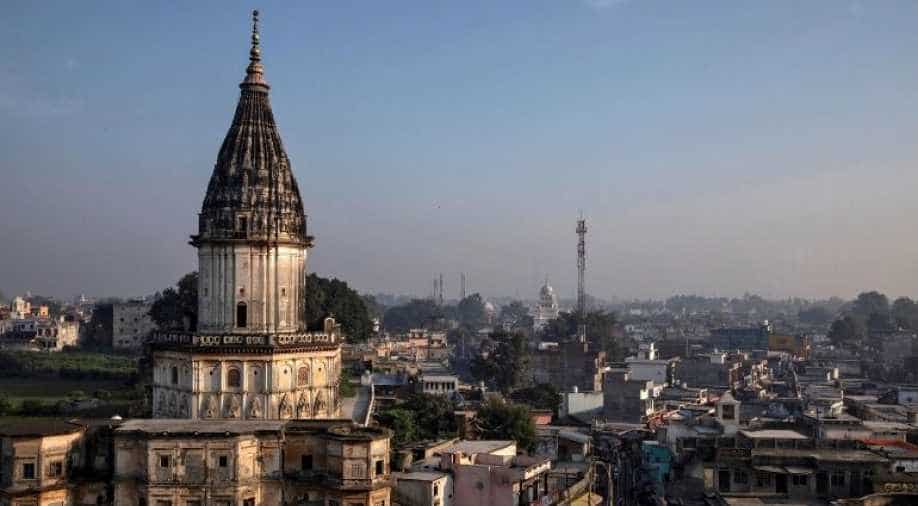 Under the prohibitory orders, people will have to take the permission of the administration for organising any programme in Ayodhya.

Ayodhya District Magistrate Anuj Kumar Jha on Thursday said Section 144, which prohibits an assembly of more than 4 people in an area, will remain in force in the district till February 25.

The decision came amid violent protests in Uttar Pradesh over the amended Citizenship Act, which grants citizenship to Hindus, Sikhs, Jains, Parsis, Buddhists and Christians from Pakistan, Afghanistan and Bangladesh who came to India on or before December 31, 2014.

Under the prohibitory orders, people will have to take the permission of the administration for organising any programme in Ayodhya.

Uttar Pradesh police on Wednesday beefed up security in the temple town of Ayodhya and kept a tab on the movement of suspicious vehicles crossing through the city.

According to Circle Officer (CO) Amar Singh, security was beefed up in the city and the vehicles passing through Ayodhya were being checked.

"Routine checking is done with the same approach. Apart from that, the police is also interrogating suspicious people. Back seats of the vehicles are also being checked," Singh said.

He added, "There is no specific inputs as of now. Checking is being carried out from every point of view."