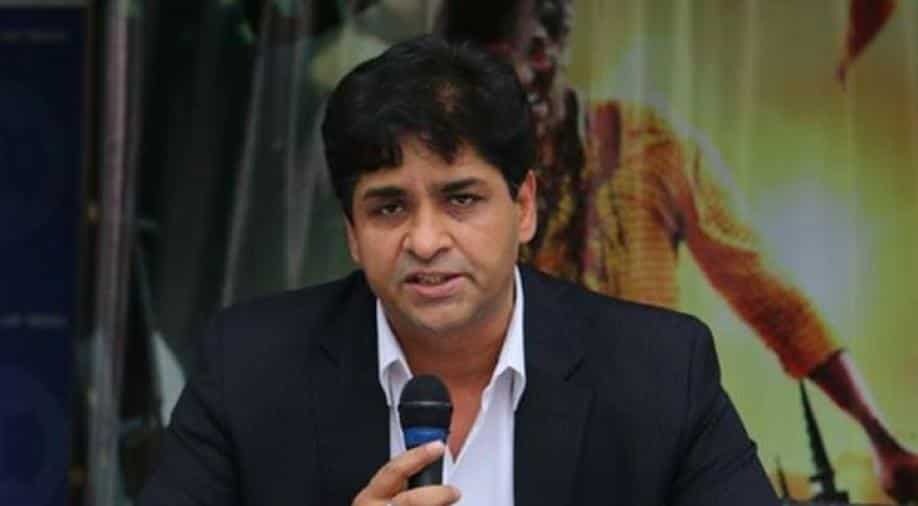 Ilyasi approached the Delhi High Court challenging the trial court order which sentenced him to life imprisonment in the case.

Delhi High Court on Friday acquitted TV anchor and producer Suhaib Ilyasi in the murder case of his wife.

Earlier, a trial court had sentenced him to life term for the murder.

Ilyasi, the former host of the popular crime show "India's Most Wanted",  was sentenced to life imprisonment by a Delhi court on December 20, 2017 for the murder of his wife Anju 17 years ago.

The court said Ilyasi "committed her murder and gave it a colour of suicide".

Right after the verdict, Ilyasi, 51, shouted that he was innocent and that the conviction was an "injustice".

Ilyasi was earlier charged under milder sections of the IPC, including 304 B (dowry death).

Anju's mother and sister Rashmi Singh had moved the Delhi High Court which in August 2014 ruled that Ilyasi would be tried for murder.