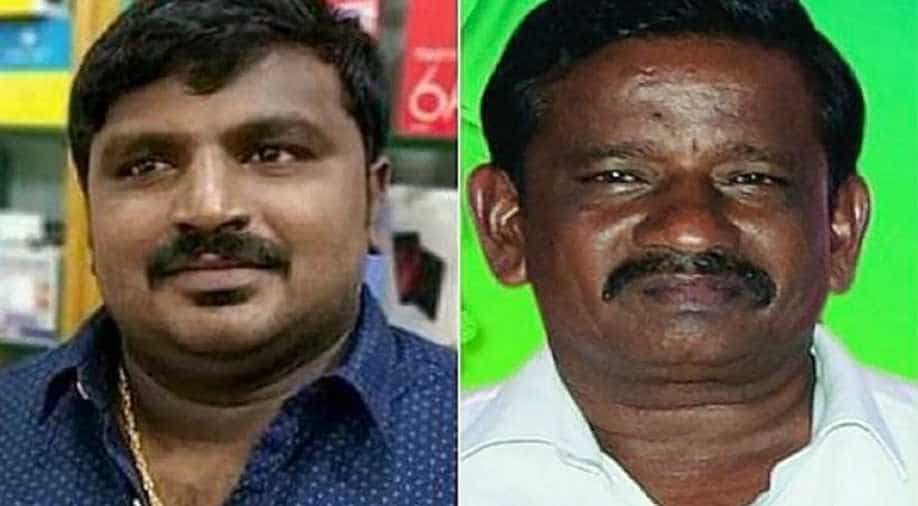 A team of Central Bureau of Investigation (CBI) officers is to arrive in Madurai on Friday and continue investigations in the father-son custodial deaths case, the CBI counsel informed the Madurai bench of the Madras High Court.

The CBI counsel also added that the agency had sought all necessary facilities from the Tamil Nadu Chief Secretary for the investigation of the case.

The case of alleged custodial deaths of the father-son duo, which was taken up suo motu by the Madurai bench of the Madras High Court, came up for hearing on Thursday.

The court instructed either the CBI or the CB-CID to proceed with the formalities, file a plea to conduct custodial interrogation of the arrested police personnel within 15 days of their being arrested.

In this regard, the CBI counsel informed Justice Sathyanarayanan and Rajamanickam that a team of seven CBI officers from Delhi would reach Madurai on Friday.

So far, the CB-CID which handled the case, as per the court’s orders has arrested 10 police personnel from the Sathankulam Police Station, where the alleged custodial torture had taken place.

The CB-CID counsel has informed the court that a petition has been filed to take them under police custody. The counsel also added that evidence had been collected from the Sathankulam Police station, the sub-jail and the hospital where the father-son duo spent their final days.

The court also ordered the CBI and CB-CID to file their respective status reports in a sealed cover before the next hearing, which is scheduled for July 28.